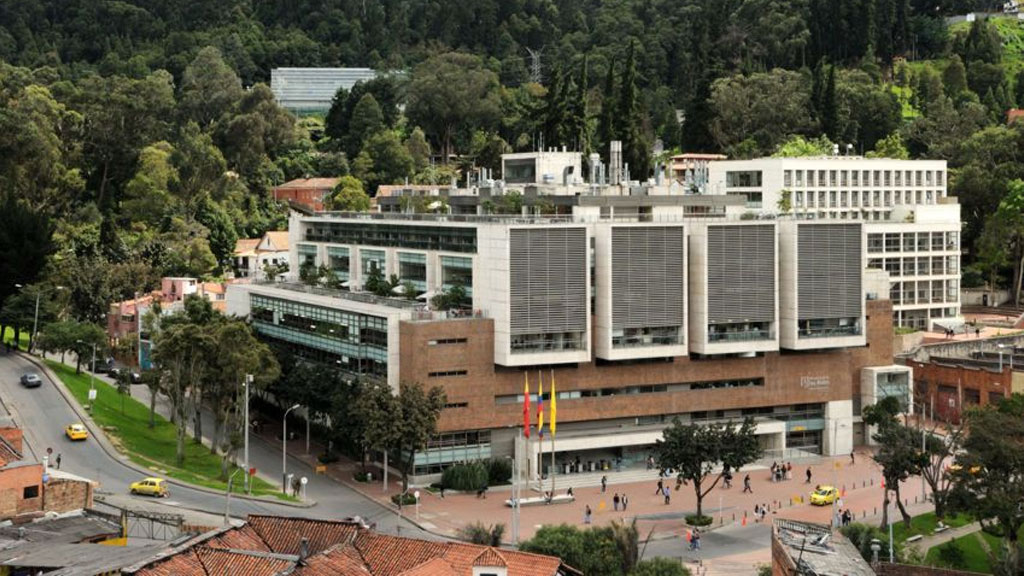 The private Los Andes University in Bogota, ranked fifth, receiving a 94.7 rating overall, a 99.8 in academics, and a 100 in employer reputation.

To compare the two universities is difficult because they excel in different fields and in different ways. Andes University showed better results for its liberal arts programs, whereas National University is known more for its sciences and engineering.

Moreover, Andes University showed a higher prestige overall, receiving higher rankings both within Latin America and worldwide, however National University excelled in a much wider variety of subjects.

According to the QS website, “[Andes University] is the only private university in the country that has received the Institutional Accreditation from the Ministry of National Education for 9 years, granted in 2005.”

National University, however, was described as being the most important university of Colombia, employing “nearly 3,000 professors, and over 46,000 students (38,000 undergraduate and 8,000 graduate).