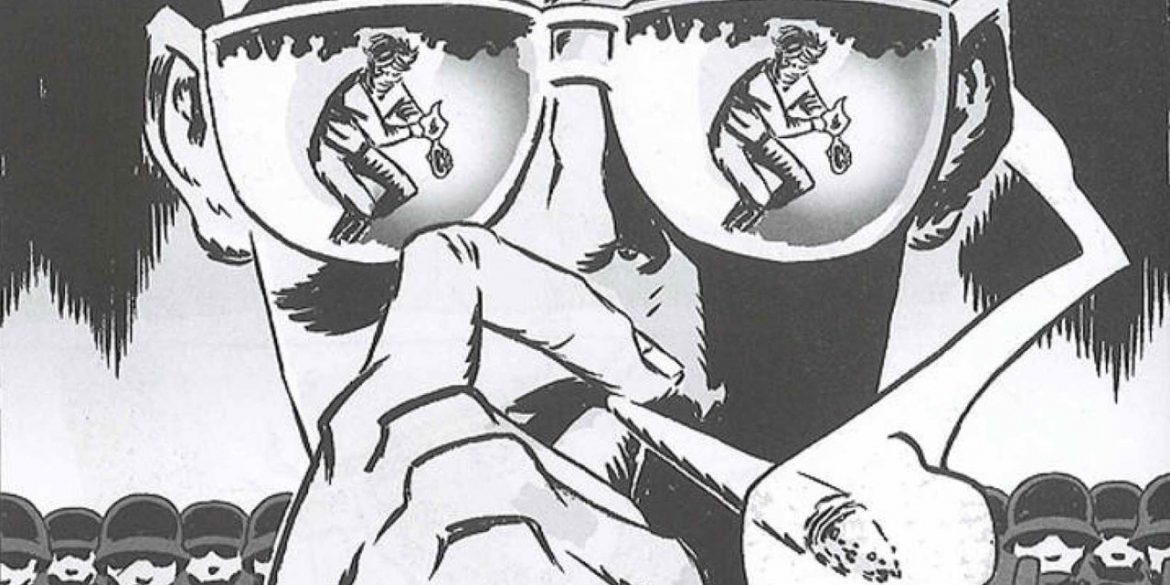 I stopped pretending objectivity ages ago, changing my title from “editor-in-chief” to “enfant-terrible” which was as liberating as I imagine coming out of the closet is.

This decision in no way affected the accuracy of my reporting, it just allowed me to be myself and allowed you to take my lack of objectivity into account as you interpret my work.

So much for Objective Journalism. Don’t bother to look for it here–not under any byline of mine; or anyone else I can think of. With the possible exception of things like box scores, race results, and stock market tabulations, there is no such thing as Objective Journalism. The phrase itself is a pompous contradiction in terms.

The New York Times is obviously a better newspaper than Colombia Reports, but don’t be fooled they are less biased than this website.

Their Ivy-League guys are corporate wage slaves and I’m an indie punk. They are American and I am Dutch. Their reporters come and go while I reside in Medellin. How does this not create a profound difference in bias?

News media have a whole department of censors, or foreign desk editors and copy editors as they call them. Their only job is to filter news, sanitize reality and normalize the absurd.

I refuse to do that. As long as I have the evidence, I just write it as it is without some copy editor censoring the term “fuck” from a quote to avoid hurting someone’s feelings.

When I report on the umpteenth assassination, I sometimes publish the image of the corpse because I believe this contributes to your understanding of reality instead of converting a human being into a statistic or some foreign-sounding name.

All of us remember the images of that guy getting shot in the head or that girl running naked in Vietnam. Where did those photos go? Has violence become bloodless?

When did this become “yellow journalism?” How is shielding you from the sometimes brutal reality we witness and suffer not censorship or purposely whitewashing reality?

Currently, Colombia is suffering from the horrible consequences of the coronavirus pandemic — which the New York Times left out — and I got an email from an American guy that the pandemic is a hoax.

Pardon my French, but fuck me. If more than 100,000 people in the US died of COVID-19, how hard can it be for the media to demonstrate that this is very real?

How much whitewashing and sanitizing reality, how much normalizing of absurdities and how much censorship must you engage in to lose the credibility of your own people?

I don’t play that charade anymore, I don’t have the least interest in feigning objectivity. Being an enfant terrible is a lot more fun and you’re intelligent enough to read right through my bias.

As long as I report as accurately as possible, me being myself doesn’t distort reality or hide the facts. Quite the opposite in fact.