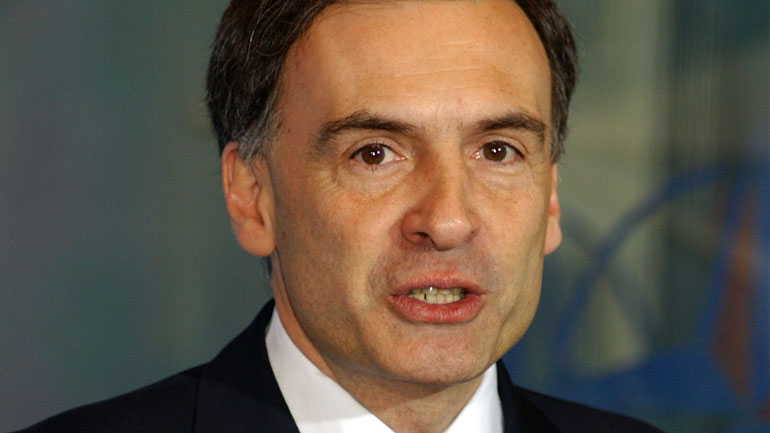 Arnault will take part in the High Level Independent Group for Peace Operations, a UN commission that has already been sent to Cuba where the Colombian government and FARC rebels are holding peace talks.

Both parties had asked for UN representation at these talks in a second attempt this year to deescalate violence while the negotiators work out their differences over victims, transitional justice, a ceasefire and a formal peace deal that would end a conflict of more than 50 years.

The Frenchman, a philosopher and professor specialized in peace mediation and peace treaties, will be accompanied by Uruguay’s former defense minister, Jose Bayardi, who will act as an observer on behalf of UNASUR.

Both the UN and UNASUR will initially monitor ongoing efforts to deescalate violence and eventually monitor and verify a ceasefire that if reached in effect would mean the end of warfare between the warring parties.

The increased international presence at the peace talks table in Havana became necessary after a spike in warfare nearly torpedoed the talks and public support for them.

The extreme violence spurred the guarantor countries to press the administration of President Juan Manuel Santos and the leadership of the FARC to take measures that would diminish violence and amplify the possibility for peace.

The talks between the warring parties has been hosted by Norway and Cuba and sponsored by Chile and Venezuela with the intent to have more neutral participation in the talks held over the country whose deep political divisions have perpetuated the violence for decades.

However, strong disagreements on how to apply justice for seven million war victims have nearly halted progress in the talks since late last year, increasing public pessimism that the talks that started in 2012 already would ever result in a peace deal.

Neither party has been willing to take full responsibility for the mass victimization as both parties are suspected of many thousands of gross war crimes.

If public opinion is proven wrong and the talks do result in peace, it will mark the end of Latin America’s largest running armed conflict.

However, a peace deal with the FARC does not mean absolute peace as the smaller ELN rebel group is still in arms and has so far failed to reach an agreement with the government about the formalization of peace talks that have been in an exploratory phase since before June last year.