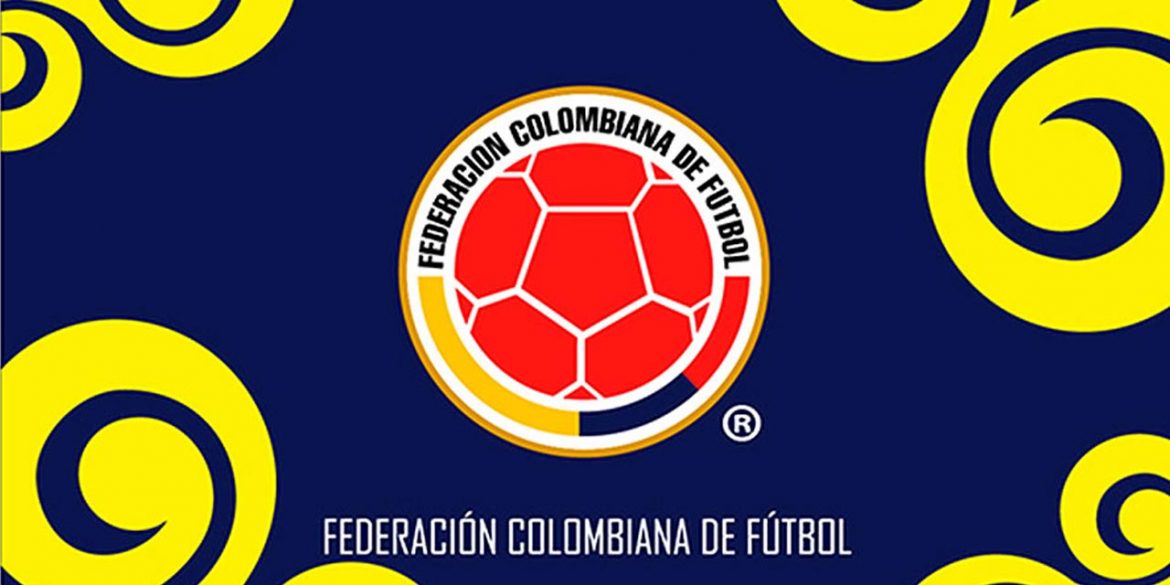 Colombia’s Superintendent for Industry and Trade raided the country’s soccer federation Fedefutbol on Tuesday amid an ongoing fraud investigation.

The federation and the organization of the country’s soccer league, Dimayor, are suspected of having cooperated with businessmen that illegally sold tickets for the qualifying games for the World Cup in Russia later this year.

A dozen investigators reportedly surprised the soccer federation’s office in Bogota around 9PM and are expected to look for evidence until Wednesday.

The illegal reselling of tickets is common in Colombia as tickets can be sold for higher prices at the location of a game rather than through the official channels.

Usually these illegal sales are carried out by informal vendors. In this case, the authorities suspect that the companies that manage the sales of official tickets are involved.

Rather than selling the tickets for Colombia’s qualifiers for the normal prices, the business are suspected of having held back tickets for informal sales at a much higher price.