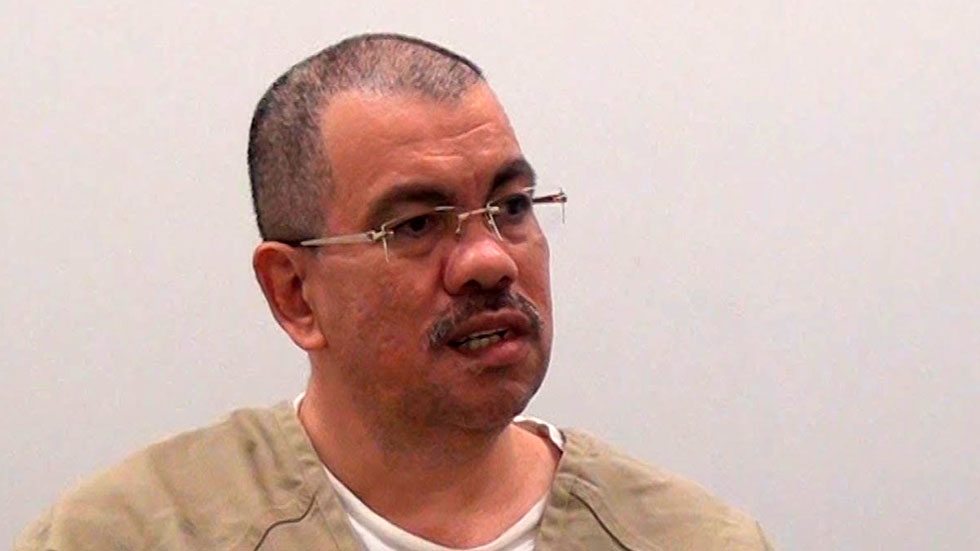 According to the senior paramilitary chief, the AUC had been collaborating with the DAS “for a long time.”

“When [jailed DAS director] Jorge Noguera was appointed, [AUC] commander “Jorge 40″ told the majority of commanders that someone who had his full confidence had reached the top and that we could count on him for whatever we needed,” said Don Berna.

According to the former paramilitary leader, the AUC and DAS worked together closely and the paramilitaries were offered logistical support and protection by the intelligence agency following Jorge Noguera’s appointment by Uribe in 2002.

Don Berna also corroborated allegations made by the DAS’ former ICT director Alvaro Garcia, who has testified that the DAS was involved in drug trafficking and the paramilitary killings of activists.

In what Colombian media called an “explosive” testimony, Don Berna accused former Cauca governor and ambassador to the Dominican Republic Juan Jose Chaux Mosquera, and former press secretary and current ambassador to the Vatican Cesar Mauricio Velasquez, of arranging a 2008 meeting inside the presidential palace which caused great controversy after video footage of paramilitary aides entering the palace was leaked to the press.

According to Don Berna, the meeting in the presidential palace “gave more solidity to the relations we had with the national government” and was the beginning of the collaboration between demobilized paramilitaries and the Uribe government to conspire against the Supreme Court, which was investigating ties between paramilitaries and dozens of Uribe allies in Congress.

Demobilized paramilitaries worked together with the DAS in the illegal wiretapping of the spy agency with the knowledge of then-director Maria del Pilar Hurtado. “Diego [Alvarez] told me that he had talked to her at one point and that she was informed about everything that was going on,” the extradited paramilitary added.

Del Pilar Hurtado is wanted by Colombian authorities, but fled to Panama where she received political asylum months before the Supreme Court ordered an arrest warrant. Uribe’s former chief of staff is in jail awaiting trial for his alleged role in the wiretap scandal.

Don Berna aligned with the Castaño brothers, the founders of the AUC, when they were part of “Los Pepes,” a vigilante group formed in the early 1990s with the aim of killing drug lord Pablo Escobar.

Jorge Noguera was sentenced to 25 years in jail for his ties to the paramilitaries, while Chaux Mosquera and Moreno are in jail awaiting trial respectively for paramilitary ties and the wiretap scandal. Panama is considering Colombia’s request to extradite Del Pilar Hurtado and Uribe is being investigated for ordering the illegal wiretaps.

The former president has always defended his subordinates and has accused Colombia’s Prosecutor General’s Office and Interior Minister German Vargas of politically persecuting members of his administration.