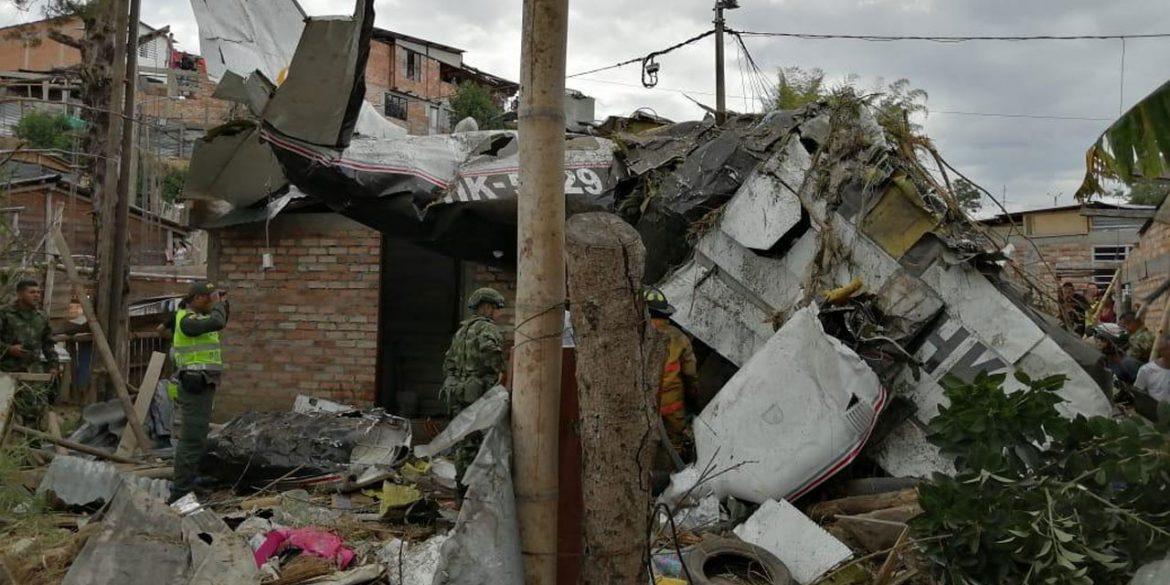 At least seven people were killed when a small aircraft crashed in a residential area in a city in southwest Colombia, authorities confirmed Sunday.

According to preliminary reports, the plane crashed shortly after taking off from the Guillermo Leon Valencia airport of Popayan, the capital of the Cauca province.

Two people who were in the aircraft survived the crash. Five people, including a 10-year-old boy, were injured when the plane crashed into their homes in the Junin neighborhood in the southwest of the city.

According to the Popayan fire department, two of the injured are in critical condition. The child is apparently in stable conditions.

Authorities were able to confirm no people are missing.

The airplane crashed only minutes after taking off while on its way to Lopez de Micay, a rural municipality in the Pacific region of Cauca.