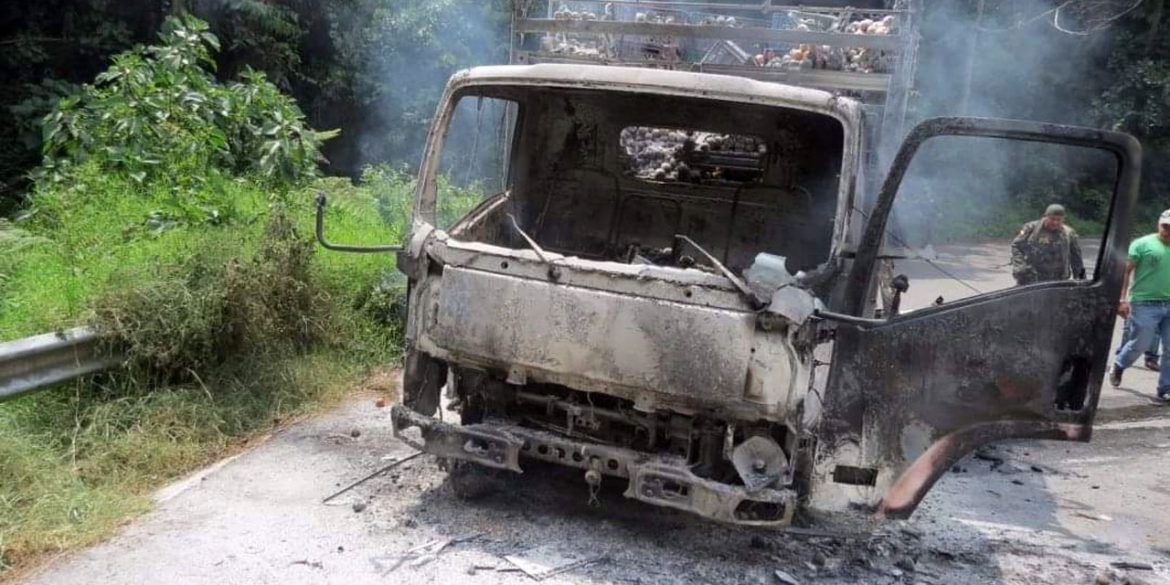 At least five policemen were injured in northern Colombia as guerrilla group ELN carried out a series of attacks on the first day of its three-day “armed strike.”

The policemen were injured in a firefight with guerrillas who had set fire to a truck in the south of the Cesar province in an attempt to block the main highway that connects the capital Bogota to the Caribbean coast.

Out of the woods, onto key infrastructure 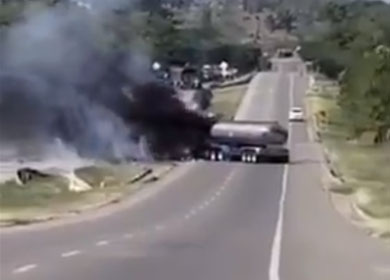 The attempt to shut down the key highway was the most ambitious of countless attacks in the guerrillas attempt to violently enforce a three-day shut down that began Friday at 6AM.

Ahead of the guerrilla shutdown, Cesar Police commander Colonel Jesus Manuel De los Reyes said that he and the military “had all the capacity available… to counter any criminal action that the members of the ELN may wish to carry out in our territory.”

According to Caracol Radio, the army sent back-ups to the highway to “verify the situation and reestablish normality.”

Out of precaution, public transport was suspended in  areas where the ELN has the manpower to enforce their order to shut down transport and in some areas all commercial activity.

Traffic between Cali and the Ecuadorean border, where the Pan-American Highway crosses ELN territory, was severely limited as many truck and bus drivers refused to work.

Residents and even civilian authorities in ELN-controlled regions also preferred to obey the guerrillas’ order than have faith in the notoriously unreliable security forces who had vowed to guarantee security.

Ocaña, a city in the troubled Catatumbo region, became a ghost town after even the police allegedly lost faith in themselves and urged locals not to be out late. 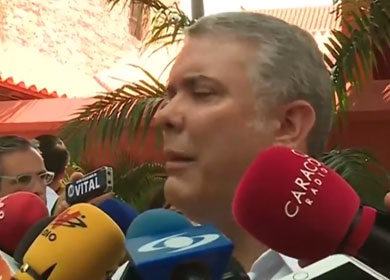 The Colombian state is ready, always prepared to defend the lives, honor, property and freedoms of the Colombian people. We have all the forces deployed and we also maintain the offensive against this group and against all the criminal groups in Colombia.

Duque and Defense Minister Carlos Holmes Trujillo went quiet after the ELN’s first challenge to the government’s authority in two years confirmed fears their promised security guarantees were not worth a peso.

The guerrillas’ latest show of force did not just shut down their traditional strongholds, but one of the country’s most important highways and exposed the security forces’ weakness.

With 48 hours to go, it is unclear if the ELN have other high-profile attacks up its sleeve.

The security forces appear to be on the defensive and will remain on their highest alert, also in major cities like the capital Bogota and Medellin where alleged ELN guerrillas carried out their first attack in more than two decades.