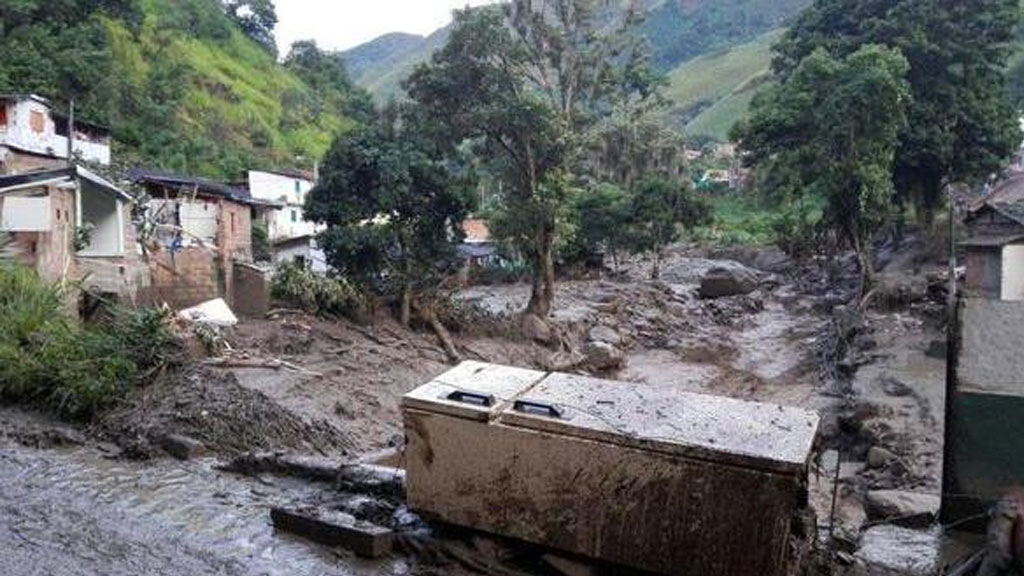 A flash flood caused by heavy rains has killed at least 45 people in a town in northwest Colombia, local authorities said Monday, warning others are still missing and feared dead.

According to the Governor’s Office of the Antioquia province, heavy rains forced a river flowing through the town of Salgar to flood, sweeping away everything in its path.

Apart from the 45 locals who have been confirmed killed, another 30 persons were injured, Antioquia government official Maria Ines Cardona told radio station RCN.

The director of the local disaster unit said that the number of fatalities and injured could increase as the situation in the town is “changing by the minute” and authorities are still “evaluating the situation.”

The mayor of Salgar, Olga Eugenia Osorio, told the radio station that a smaller town in the municipality, Santa Margarita, has been “erased from the map.”

“We don’t even know the dimension of the disaster. It could be there are many dead near the shores [of the LIboriana river]. It is very difficult to access” the area, according to the mayor.

Additionally, “many” locals were still missing, the mayor said.

The disaster happened around 3AM on Monday morning when most residents of the town were asleep.

According to Carlos Ivan Marquez, the director of the national disaster prevention and attention unit, national authorities will travel to the town to assist local aid workers who have been trying to rescue locals, locate the dead and attend the injured.

President Juan Manuel Santos said the national government is offering all possible support and announced to immediately fly to the disaster area.