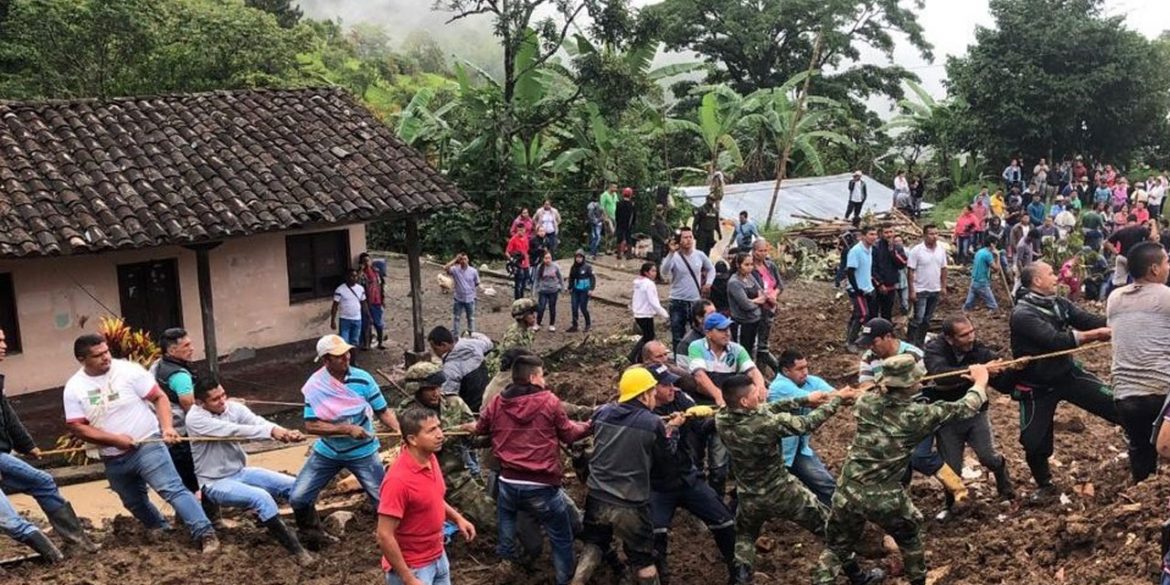 At least 10 people were killed in a landslide in southwest Colombia. Authorities said Sunday they were still inquiring if people were missing.

The landslide occurred early Sunday morning in Rosas, a municipality in the Cauca department.

“The landslide occurred in the hamlet of Portachuelo… after part of a mountain broke off and buried around seven houses that were located on one side of the road,” an unidentified rescue worker was quoted as saying by news agency Colprensa.

The national army sent personnel from the 3rd Division, which is based in Cali, to the area to help in the rescue efforts.

The landslide blocked the Pan-American Highway, which connects central Colombia to Ecuador. Road infrastructure agency Invias said it had begun clearing the road. 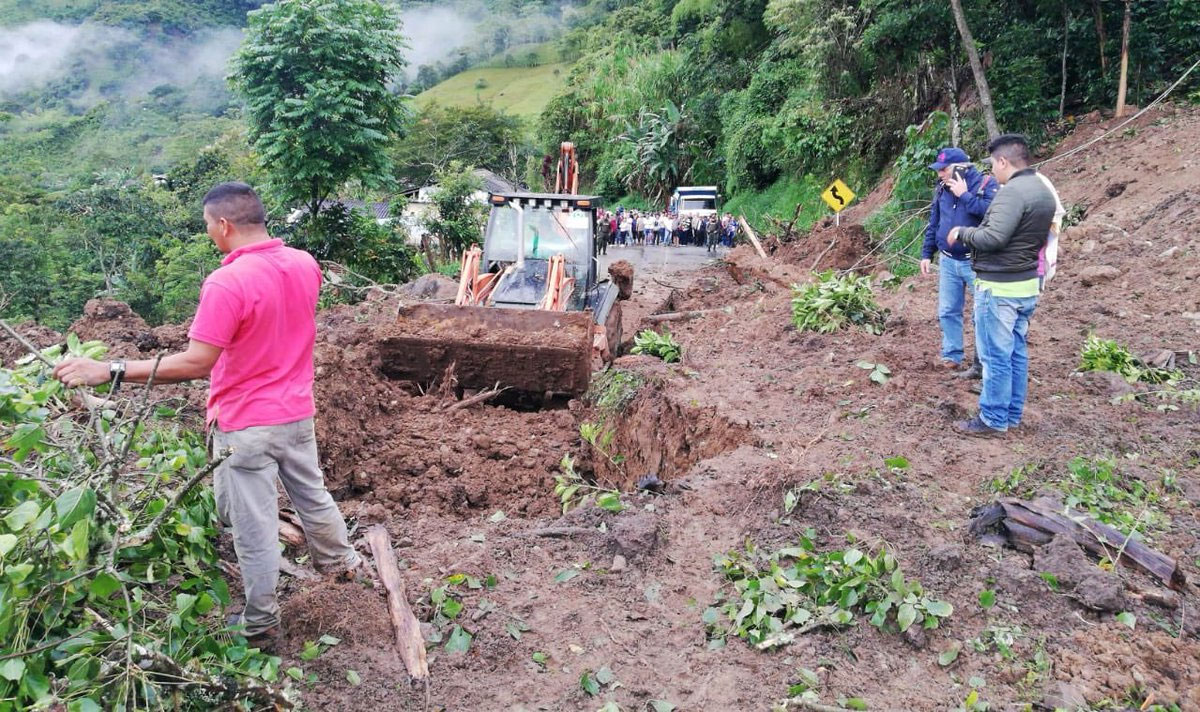 Mayor Jesus Eduardo Diaz told Blu Radio that tons of earth, mud and rocks came off the mountain and buried the homes and the highway.

The mayor’s office opened its doors to attend locals who are missing loved ones and determine how many people may be buried under the rubble.

Landslides are common in Colombia during rainy season, particularly in mountainous areas like Cauca.