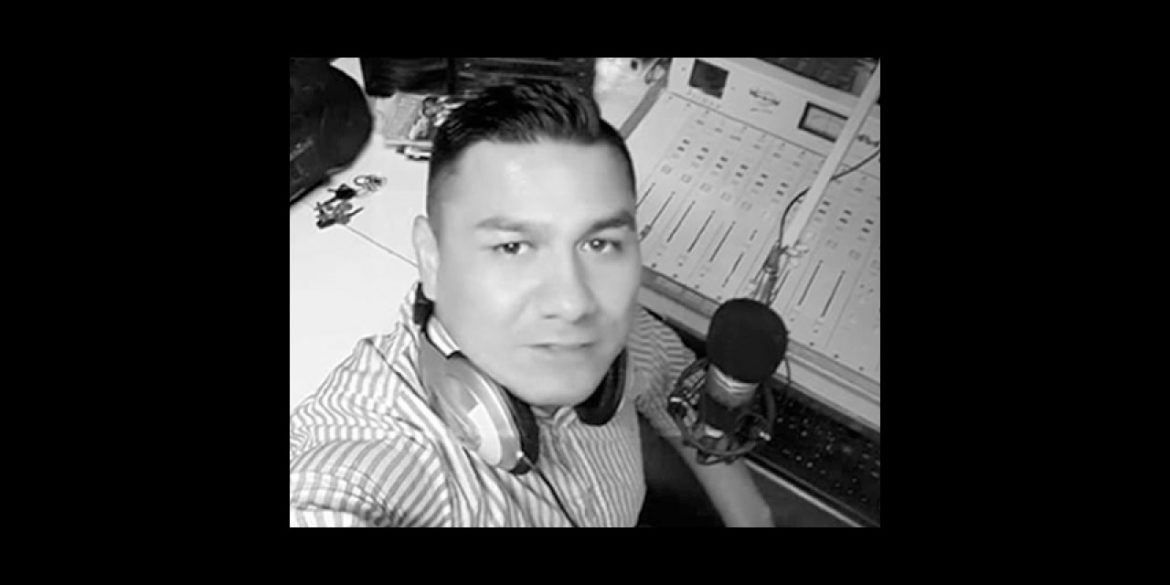 The United Nations, the European Union and press organizations on Tuesday condemned the assassination of a journalist in southwest Colombia.

Radio host Libardo Montenegro of local radio station Samaniega Estereo was shot dead by two men on a motorcycle on Monday evening. Nobody knows why.

The assassination of the journalist whose radio station took part in the Radio Stations for Peace project is the 15th on a human rights defender in Nariño, the province where Montenegro was from.

Rosa Guevara, the manager of Samaniega Estero where the murdered journalist worked for 20 years, said she had no idea why anyone would want to kill Montenegro.

“The radio station never suffered any death threats,” said, but added that exercising journalism in Samaniega has always been problematic.

“We are very careful with whatever message or opinion that is expressed, we are very cautious,” said Guevara.

The European Union, which sponsors the Radio Stations for Peace project, said it mourned the death of the radio host, and sent out a message of support to other radio stations taking part in the project to promote peace.

We encourage all radio makers of Radio Stations for Peace… We know that through your voices, the voice of Libardo Montenegro will always be present.

Embassy of the European Union in Colombia

The United Nations’ human rights office condemned the murder and expressed its solidarity with “his family and colleagues. We trust that the authorities will investigate and punish this crime.

Attacking the press is an attack against the freedom of expression and democracy.

President Ivan Duque also condemned the murder and expressed the government’s “support and solidarity for his family.”

“I have asked the authorities to proceed with the investigations and fine who is responsible for the crime,” the president said on Twitter.

Press freedom foundation FLIP said it contacted Montenegro’s colleague, who from Monday to Friday produced several daily shows that have now been silenced.

Samaniego is one of the 578 of Colombia’s approximately 1,100 municipalities considered “silenced” by the FLIP, which did a study on rural populations’ access to local news.

Montenegro was the only journalist in his municipality that would bring local news to his community.

The FLIP criticized the local police department that publicly denied the radio host was a journalist.

When the authorities deny a journalist’s role, the official figures for registering and monitoring the phenomenon of violence against the press can be affected. The impacts of this unwise reaction are exacerbated in municipalities such as Samaniego, where the regional press is scarce and vulnerable.

According to newspaper El Espectador, the murder of Samaniego’s best-known radio host plunged not just his colleagues, but the entire community into mourning.

“Hosting radio shows was in his blood. He was a wonderful person and very serviceable,” his boss said.