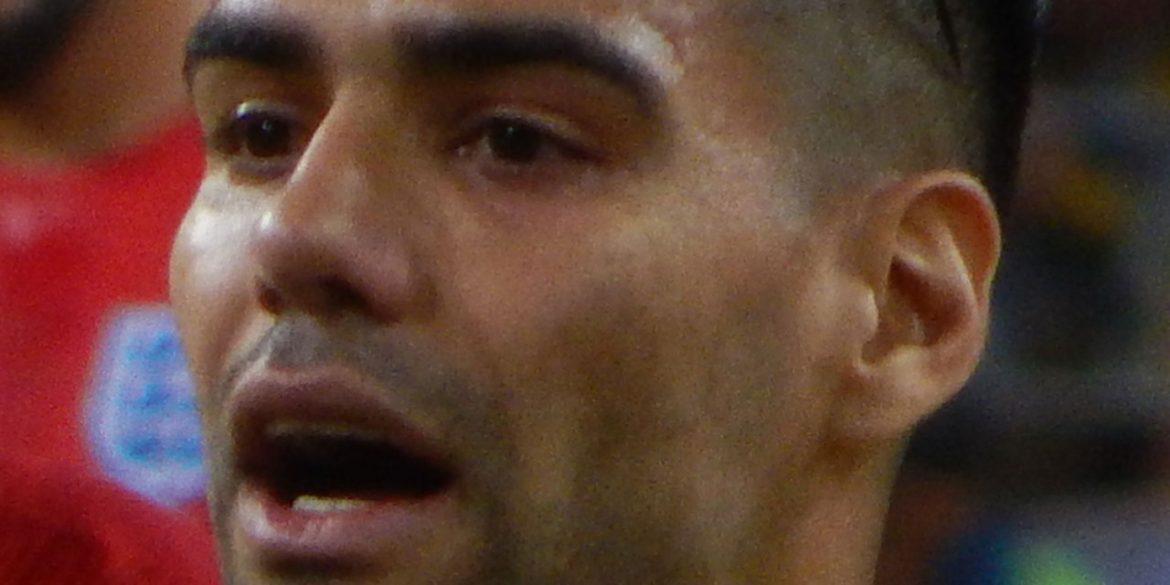 AS Monaco, the team of Radamel Falcao, is considering selling Colombia’s star striker to a Chinese soccer side, according to French sports paper L’Equipe.

According to the paper, several Chinese teams have requested a transfer of the player, which could become reality in January already.

Monaco was hoping Falcao would shine at the World Cup in Russia earlier this year to up the price, but the 32-year-old reportedly failed to meet his club’s expectations.

The striker has been out of form and L’Equipe said it is uncertain whether the Colombian will play this year while cashing in more than $9 million per season.

Falcao has been with Monaco since 2013 and played for UK sides Manchester United and Chelsea on loan between 2014 and 2015.

The striker represented his country in 77 international games.