Colombia’s last standing guerrilla group, the ELN, is responsible for the terrorist attack on the national police academy in Bogota that left at least 21 people dead and scores injured, the country’s defense minister said Friday.

According to Defense Minister Guillermo Botero, the ELN is responsible for the attack. Prosecutor General Nestor Humberto Martinez accused the ELN leadership of being behind the attack.

President Ivan Duque would address the national later on Friday about the future of talks with the country’s last-standing guerrilla group.

The ELN did not immediately claim responsibility for the attack and have yet to respond to the accusation its leaders are behind the attack.

The majority of the members of the ELN’s central command are in Cuba where they have been waiting for the resumption of peace talks that were suspended by President Ivan Duque when he took office in August last year.

Botero said that the military would step up security measures at the entry and exit points of all major cities in the countries amid apparent concerns more attacks could follow.

The minister added that “the military and the national police are prepared to combat” all members of the 54-year-old guerrilla group, claiming that Colombia’s security forces “are one of the best prepared in the Americas.”

Peace commissioner Miguel Ceballos said that “the government knows and understand that the ELN has no will for peace” and added that Duque would make an announcement later on Friday.

“There will be no space for dialogue if this armed group continues its criminal activity,” Ceballos said.

A day before the attack, Ceballos hinted that the government could revoke the ELN’s political status, which would effectively make peace talks illegal.

Preliminary reports indicated that the man who carried out the attack, the 57-year-old Jose Aldemar Rojas, was a member of the ELN’s Eastern War Front.

Botero claimed that Rojas was “Mocho Kico,” an alleged explosives expert of the Adonay Ardila Pinilla unit of the ELN’s Eastern War Front.

Authorities sent out different photos of the alleged attacker, one that clearly resembles Mocho Kico and one that does not. 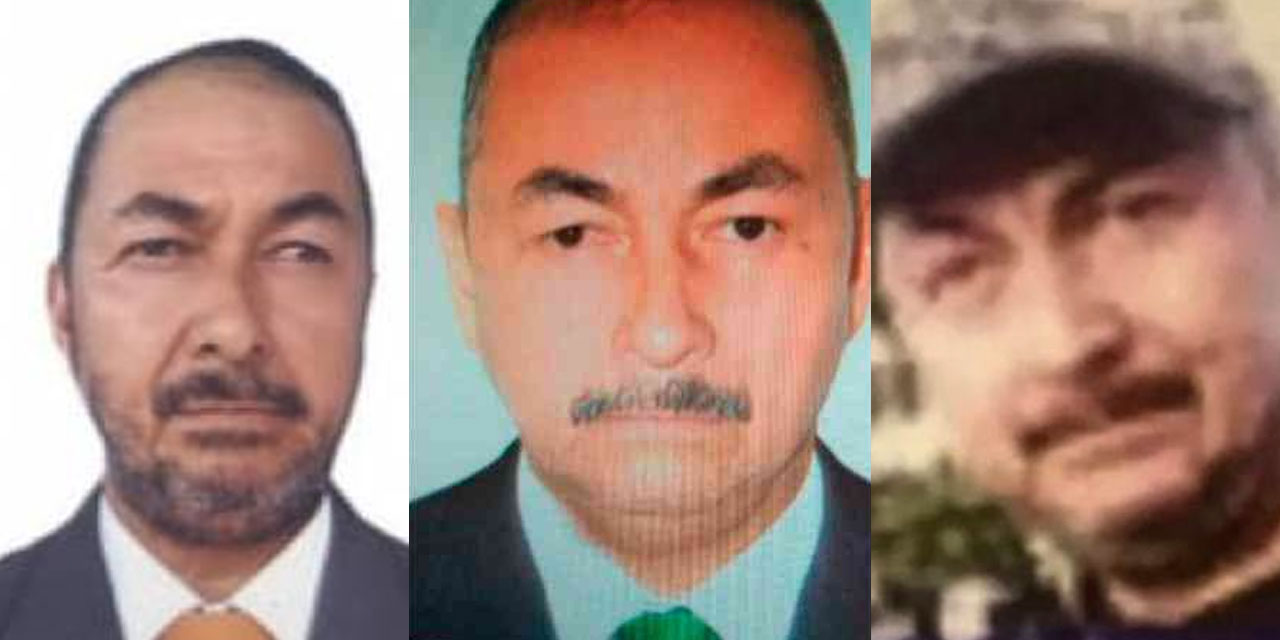 The real identity of Mocho Kico was unknown to authorities until after the attack in which he allegedly was killed.

Local media reported that a second suspect was arrested in relation to the bloodiest terrorist attack in Bogota in the past 15 years.