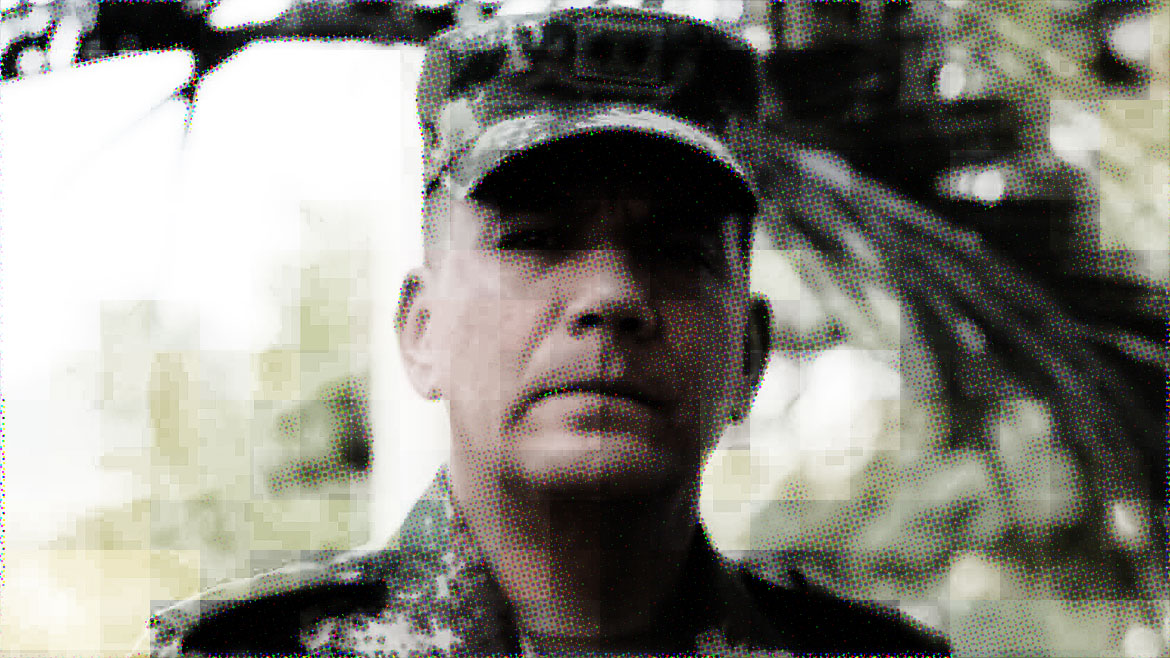 Army commanders appointed by Colombia’s President Ivan Duque are dragging the military through an almost endless slew of corruption scandals.

The latest scandal involves General Jorge Eduardo Mora, the commander of the Special Forces Division, who is accused by eight of his subordinates of extortion.

The National Army confirmed that Mora was being investigated after W Radio reported that the general was accused of ordering his subordinates to give him money obtained through fraud. 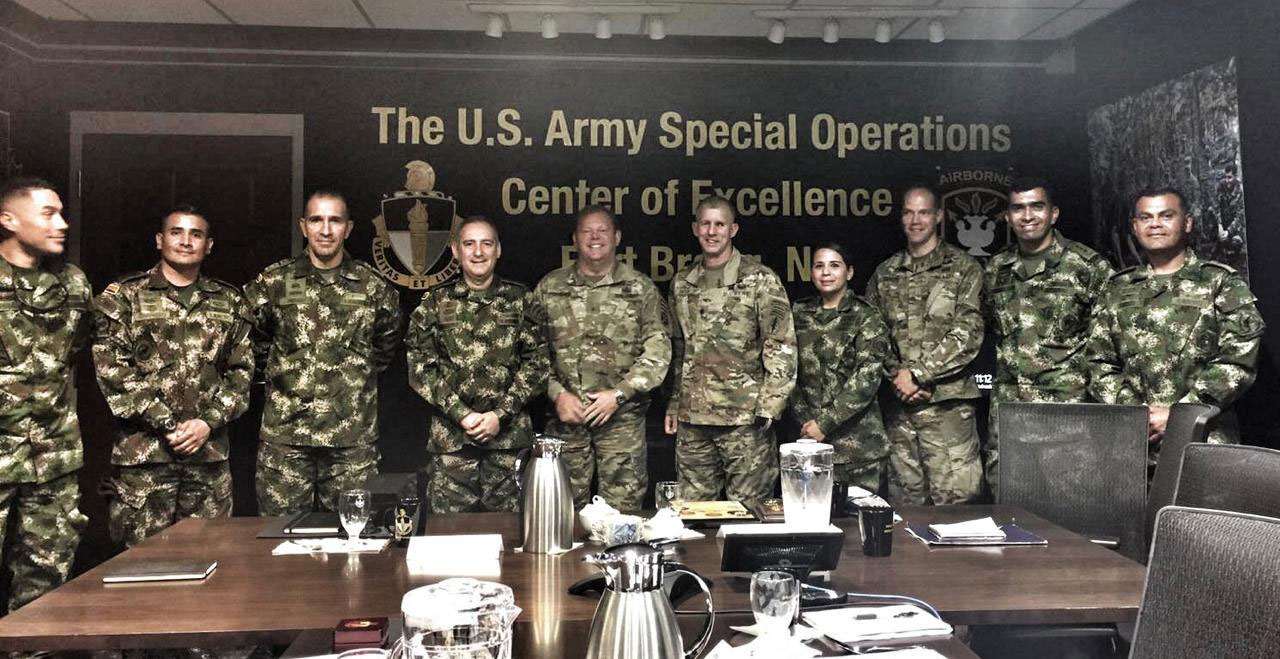 Soldiers of the Special Forces Division on a visit to the United States in 2019. (Image: US Army)

According to weekly Semana, the subordinates were ordered to declare a minimum of $1,300 in monthly travel expenses (COP5 million) after the general took charge of the unit earlier this year.

According to the soldiers, they were ordered to deposit their illegal income on the accounts of two superiors, Captain Martin Alfonso Garces and Sergeant Omar Augusto Osorio, or surrender the money in cash.

Mora denied the accusations and accused another subordinate, Captain Jaime Mauricio Cendales, of extorting the soldiers without his knowledge. 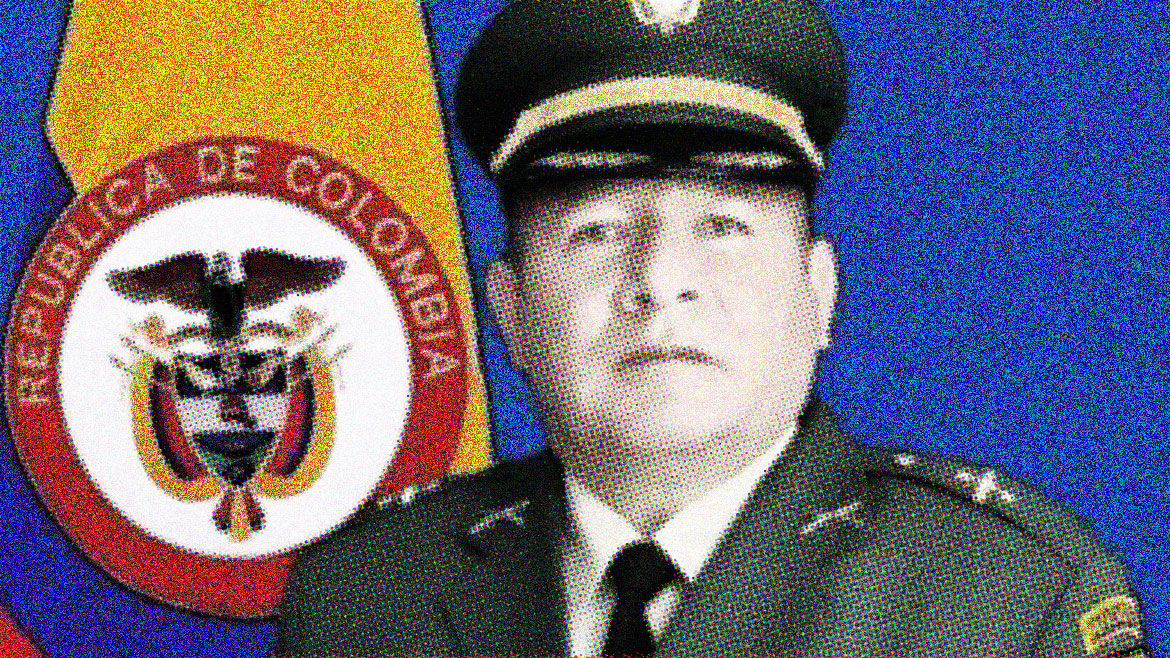 The investigation against the commander of the division in charge of combating illegal armed groups was opened days after the arrest of the director of the National Army’s family welfare agency, Colonel Alexander Amado.

According to the prosecution, the colonel managed a drug trafficking ring that provided arms and ammunition to dissidents of now-defunct guerrilla group FARC.

The commander of the 4th Brigade, which is stationed in Medellin, was arrested in 2019 for his alleged role in a different armed trafficking ring.

Later than year, the former commander of the National Army, retired General Nicasio Martinez was forced to step down for persecuting journalist who were revealing his alleged criminal practices. 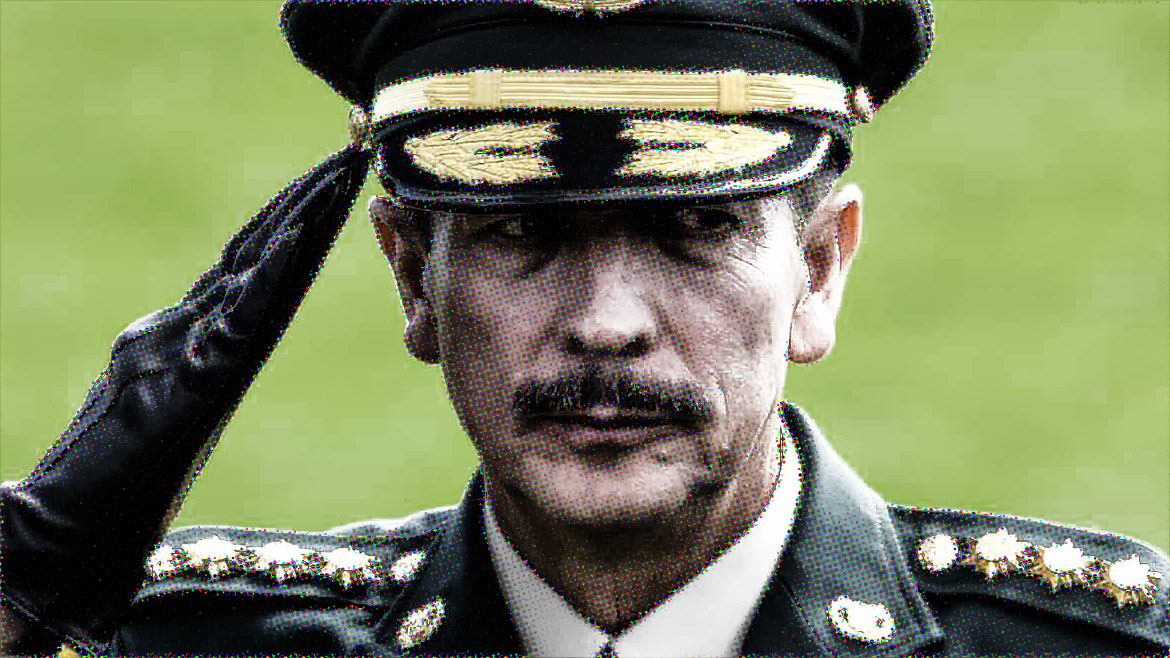 Ever since President Ivan Duque reorganized the military in December 2018, the National Army has been implicated in a slew of corruption scandals.

“Operation Baton,” a 2017 counterintelligence operation that sought to identify corrupt elements in the military, found evidence that 16 general, 128 mid-level commander, 122 soldiers and 35 civilians were involved in one of multiple organized crime rackets after a three-year investigation.

By then, however, Duque had appointed the allegedly corrupt former General Eduardo Quiros in charge of counterintelligence unit.

Instead of getting rid of the allegedly corrupt officials, Quiros and his successor, General Gonzalo Garcia, allegedly embarked on a witch hunt to identify the “rats” until they too were fired in 2020.

The scandals have plummeted the approval rating of the entire armed forces that historically enjoyed overwhelming public approval among Colombians. 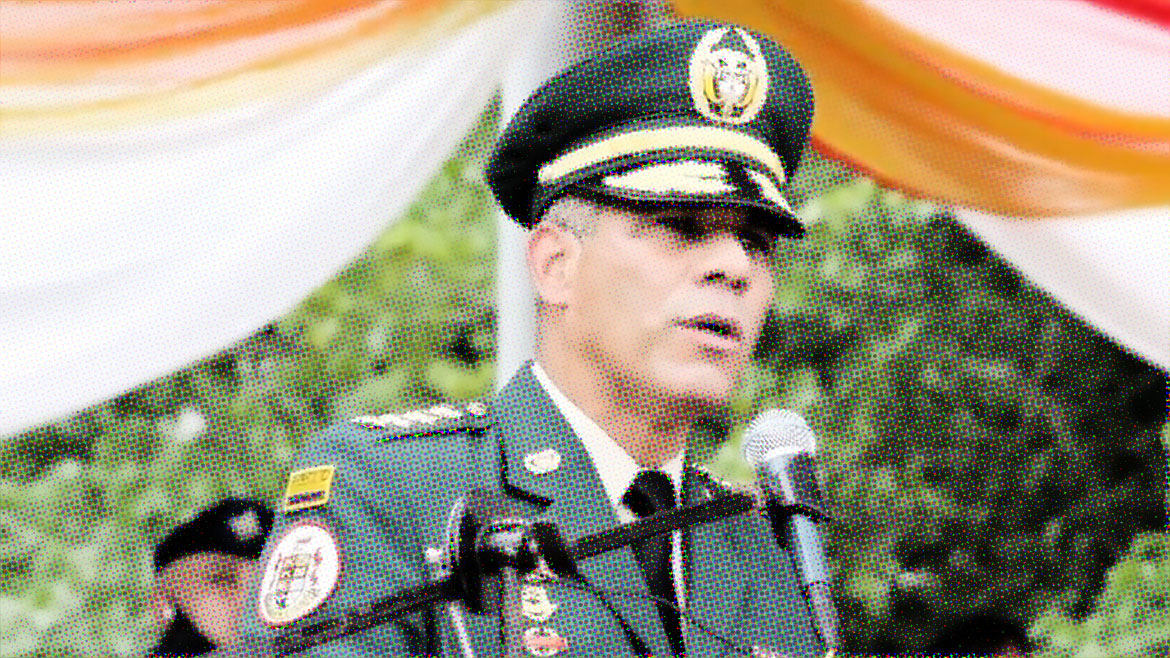 According to W Radio, the National Army’s current commander, General Eduardo Zapateiro, would also be on his way out.

Zapateiro and National Police Commander Jorge Luis Vargas have been blamed for the security forces’ disastrous response to anti-government protests in which more than 85 protesters were murdered earlier this year.

The army general additionally appears to lack the leadership capabilities that would allow the National Army to combat increasingly violence illegal armed groups.

Before assuming the leadership of the army in 2019, Zapateira was already accused of being complicit in the 1995 disappearance of the father of soccer star Juan Fernando Quintero and the 2004 assassination of a social leader.

Uribe running out of military allies?

Ironically, Duque reportedly seeks to replace the army chief with the brother of the most recently accused general, retired General Jorge Enrique Mora, who is close to the president’s alleged mafia patron, former President Alvaro Uribe.

Extradited Medellin mafia boss “Don Berna” has accused the elder of the Mora brothers of teaming up with his “Oficina de Envigado” to assassinate late Liberal Party presidential candidate Luis Carlos Galan in 1989.