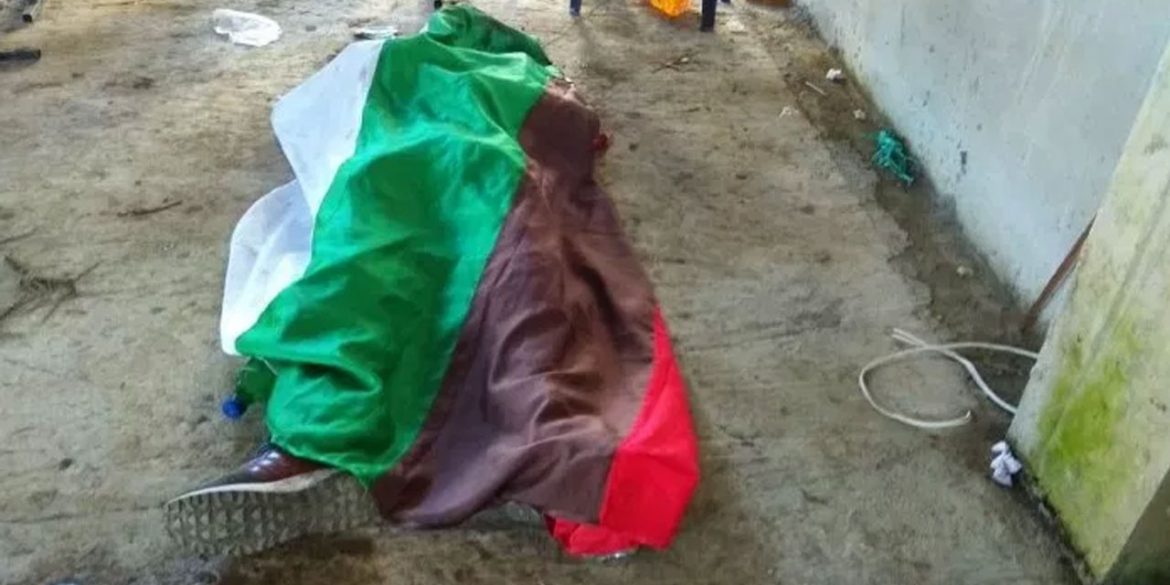 One indigenous governor and his father died and four leaders were injured on Sunday when armed men entered their reserve in southwest Colombia and opened fire on those present at a community meeting.

The attack on the Awa indigenous leaders took place in Ricaurte, Nariño, where several illegal armed groups are vying for control over territory, drug trafficking routes and farms growing coca, the base ingredient for cocaine.

According to indigenous rights organization ONIC, indigenous peoples across Colombia are facing an ongoing genocide.

The group said that over the past 10 days, 13 indigenous leaders have been assassinated.

The National Indigenous Organization of Colombia (ONIC), from its Counsel for the Rights of Indigenous Peoples, Human Rights and Peace categorically condemns, repudiates, denounces and rejects the systematic and ongoing violation of the Human Rights, and the physical and cultural extermination that at a national level is being presented against the Indigenous Peoples. In just 10 days, 13 indigenous leaders have been massacred in the country.

The ONIC rejected press statements made by the regional army commander in Nariño, Colonel Giovanny Perez, who falsely told controversial television network RCN that the deaths of were the result of infighting.

The false claim was almost immediately discredited by the Ombudsman’s Office that repudiated the assassination of the Awa governor and his father.

500 years of killing indians not over yet

According to the ONIC, a 16-year-old indigenous girl from the Awa nation was assassinated on the same day in the nearby municipality of Tumaco. Three days before, a guard of the Awa reserve was assassinated.

The ONIC reiterated the recent killings of members of indigenous peoples in the provinces of Cauca, Cordoba, Caldas and Antioquia where an entire family was beheaded.

The ONIC called on the international community to form a verification mission to oversee whether authorities are complying with their constitutional duty to protect the Colombian people, and specifically its battered indigenous minority.