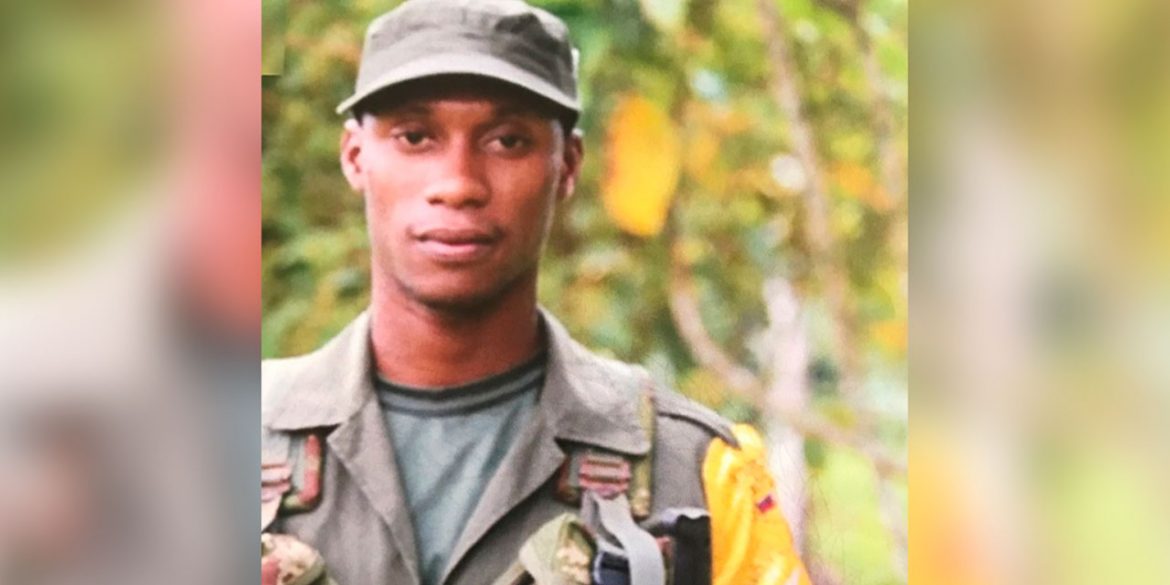 Ecuador said Tuesday that a rogue guerrilla group from Colombia has carried out more than six attacks on security forces in the neighboring country this year.

The governments of Colombia and Ecuador agreed to convene the Binational Border Commission to discuss measures to curb violence in the border region after three soldiers were killed and seven injured on Tuesday.

Hundreds of former militia members of the FARC, the Colombian guerrilla group that demobilized 14,000 people last year, are suspected of controlling the border area after being blocked from a peace process.

A dissident faction under the command of “Guacho,” an Ecuadorean citizen, allegedly controls most drug trafficking rackets in the strategic area and is attacking authorities on both sides of the border.

The Colombian security forces sent 2,000 soldiers to the region last year in an attempt to fight the group of Guacho and rival dissident FARC factions.

More than 12,000 Ecuadorean soldiers have been reinforcing security on the Ecuadorean side of the border, said the country’s president, Lenin Moreno.

No control over border

The governor of the Esmeraldas province, Pablo Hadathy, told Blu Radio that “there is no control on behalf of Colombian authorities” in the area. “This has allowed them to enjoy a lot of freedom to carry out activity and team up with drug trafficking groups and smugglers.”

“We are worried because we have never suffered this kind of terrorist activity,” Hadathy said.

The demobilization of the FARC has exposed the weakness of Colombia’s security forces that have failed to assume control over abandoned guerrilla territory.

Drug traffickers and warlords have taken advantage of this, particularly in the regions that border neighboring countries like Panama, Venezuela and Ecuador.

When the FARC was active, the guerrillas would also move into the Ecuadorean border, but avoided clashes with the armed forces from the neighboring country.