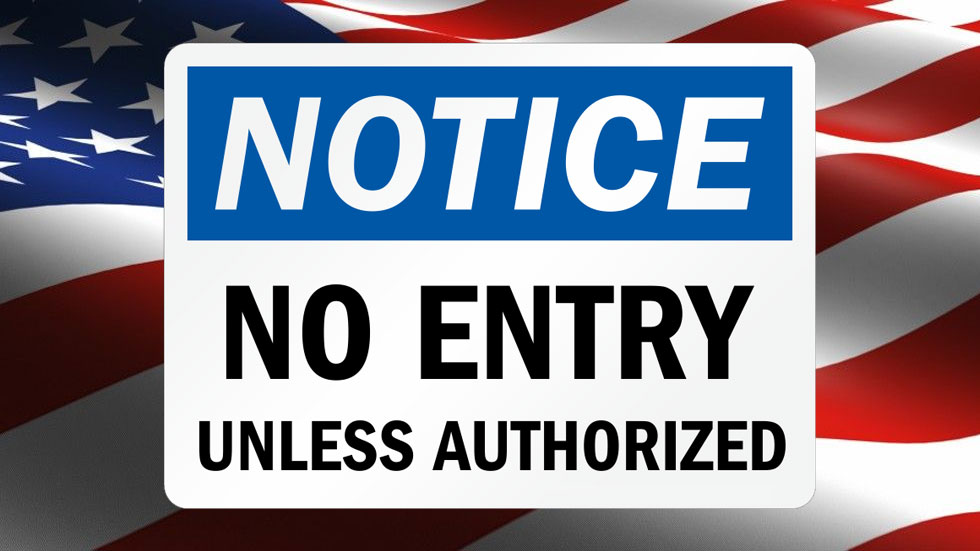 The so-called news was published on a website called USA Television, an English-language “news” website with occasional articles in Spanish with either dubious or blatantly false news articles.

According to the website, Trump “signed an executive order to allow all Colombian cititzens to travel to the United States without visa.”

Some Colombians seemed to believe the false claim (or were being ironic), while others showed skepticism about the veracity of the article.

The website published a series of articles alleging visa waivers of countries in Latin America and Africa. All articles published by the website in Spanish are the same, with the name-change of the country as the only difference. 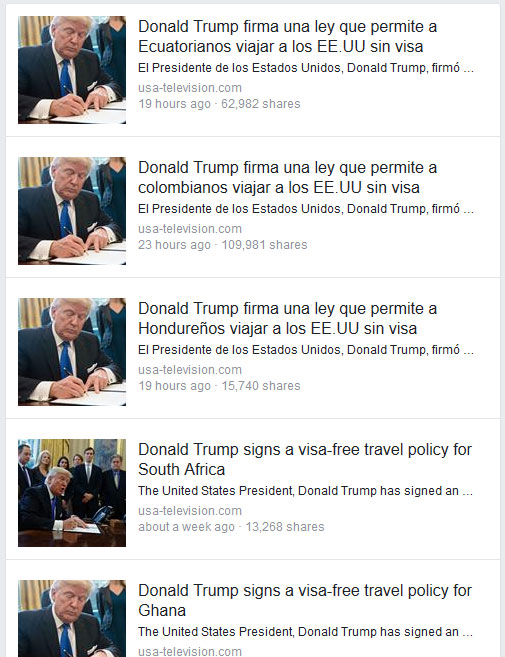 The website appeared to have published an entire series of articles, also in English, on non-existant visa waivers around the week the US president signed an executive order to ban entry from seven Muslim countries that was subsequently suspended by multiple judges because it could be in violation of the US Constitution.

Colombia Reports emailed the US embassy in Bogota for final confirmation over the falseness of the claim, but couldn’t be immediately attended hours before the office opened.

Earlier this week, Trump did make minor changes to the application procedure of visas to the United States, but all Colombian citizens continue to need a valid tourist visa to be allowed entry into the US.