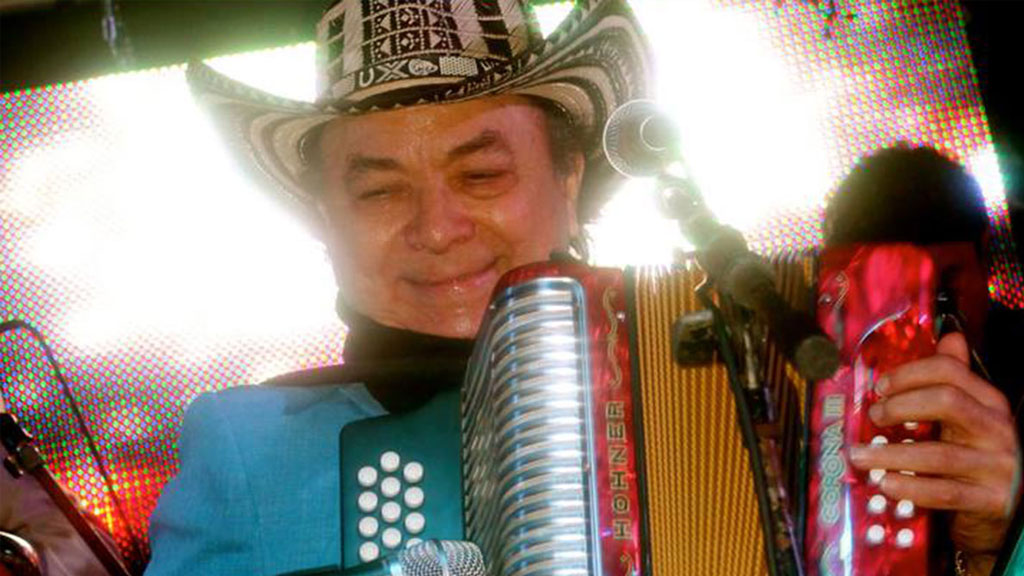 Aniceto Molina, the composer of some of Colombia’s most iconic cumbias, died in a hospital in Texas on Monday.

Molina was the composer of iconic cumbia compositions like the “Cumbia Sampuesana,” “El Peluquero” and “La Gorra.”

According to the composer’s son, the musician died of a lung infection in the University Hospital of San Antonio.

“In tears and with a destroyed heart I inform the public, friends and the media that my father, Aniceto Molina, just died,” the son said on his father’s Facebook page.

Molina had been hospitalized since February.

The musician had been playing accordion, a key instrument in many cumbia compositions, since he was 12 and was professionally involved with music for more than 40 years.

Molina’s legacy exists of dozens of records that have shaped the Colombian music style whose popularity stretches from Argentina to Mexico.