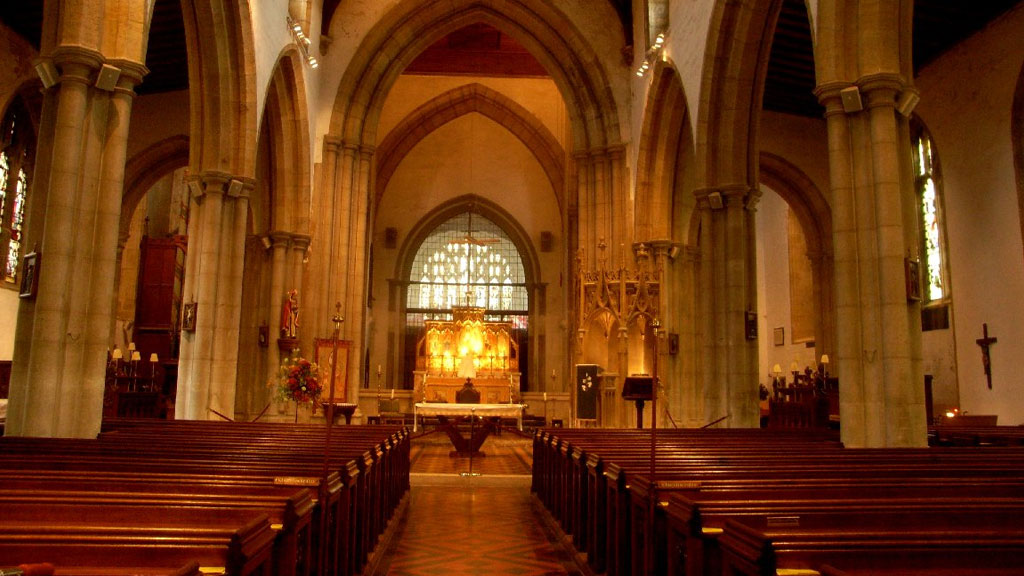 Colombia’s national police has detained a bishop of the Anglican Church and a pastor suspected of laundering over $400,000 dollars for neo-paramilitary group Los Urabeños.

The two putative religious officials created an organization in which they supposedly raised money from parishioners for religious purposes, but instead used the organization to launder large sums of money.

The bishop, Orlando Arce Ortiz, was the main architect of this organization and was also responsible for advising Los Urabeños on how to make certain members pass as humanitarian aid workers.

The pastor, Jorge Armando Mercedes, helped send drug money to his native Dominican Republic and pass it off as offerings from parishioners in Colombia.

The majority of the dirty money was invested in property abroad.

The national director against organized crime for the Prosecutor General, Alvaro Sarmiento, also indicated that, aside from launder money, Otoniel used an NGO as well as Christian churches to transport weapons for the paramilitary group.

Also arrested was the sister-in-law of Otoniel and his wife, administrative figures in the money-laundering scheme.

According to the police, Otoniel’s wife was known to have relationships with several churches allegedly involved and was often seen visiting them. The police are currently investigating these religious institutions and have not ruled out the possibility of a forfeiture process regarding property owned by them.

Otoniel is recognized as one of the last significant criminal bosses operating in Colombia. The capture of these four figures of his inner circle is considered a large blow to Otoniel and Los Urabeños, a blow that helps to dismantle an important source of funding for the neo-paramilitary group.