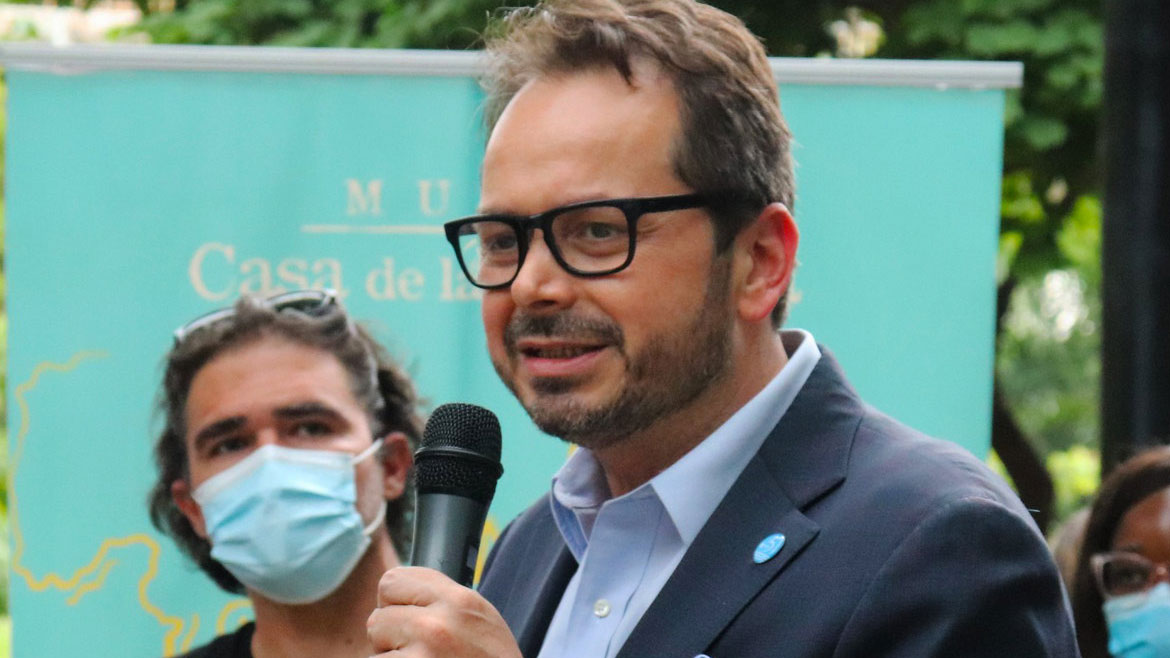 Almost five years after Colombia’s former FARC guerrillas signed peace with the government, 46% of them are still waiting for work, according to the United Nations.

In a press release, UN Secretary General Antonio Guterres urged the government of President Ivan Duque to accelerate the process that seeks to reintegrate 13,608 former guerrillas.

Guterres said after that — almost five years after the FARC signed peace with former President Juan Manuel Santos — only 54% of the demobilized reels are taking part in work projects.

Only nine of the 24 reintegration sites where former FARC members were supposed to be taking part in work projects have been given farmland over the past five years, according to the UN chief.

I urge the Government to spare no efforts to accelerate former combatants’ access to land and housing, and to enable a safe environment in the areas in which their individual and collective reintegration is taking place.

The effective reintegration of the former guerrillas is further threatened by ongoing violence against former FARC rebels, according to the latest report of UN peace observers.

Over the past three months, the UN team in Colombia confirmed the assassination of 14 reintegrating former guerrillas, bringing the total to 292 since the signing of the peace process in November 2016.

Assassinations of former FARC members in 2020 and 2021

The security situation of reintegrating former FARC members had particularly deteriorated in the southwest of Colombia.

The Office of the High Commissioner for Human Rights additionally alerted that the security conditions for civilians, and ethnic minorities in particular, was deteriorating in the southwest and the northwest of the country.

The regions where the security situation deteriorated are provinces with a long history of state neglect.

According to Guterres, the peace deal provided elements to prevent this violence “and respond to what remains the greatest threat to the rule of law.”

The government of far-right President Ivan Duque has failed to implement much of the peace deal under pressure from his far-right party, which fiercely opposes the peace process, however.