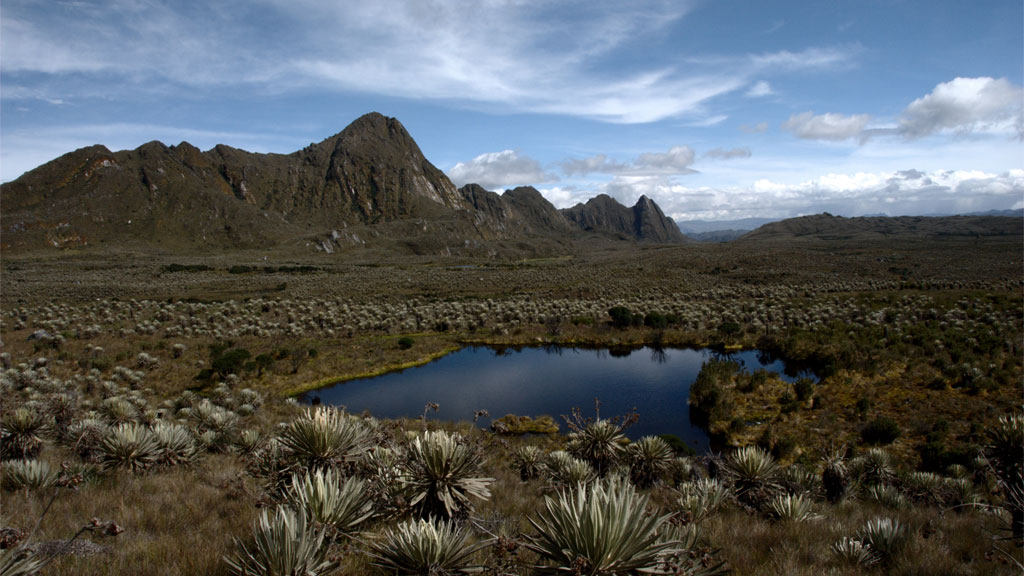 Almost half of Colombia’s protected ecosystems in danger of extinction

Almost half of Colombia’s protected ecosystems is in danger of extinction and have been put on a so-called “Ecosystem Red List.”

The list was presented Thursday by the Humboldt Institute, which has studied the state of Colombia’s biodiversity and concluded that of the 80 protected ecosystems, 35 are either “in danger” or “in critical” of extinction.

The situation is most critical in Colombia’s Caribbean and Andes regions, according to the environmental organization.

However, the situation in the Amazon and Llanos regions could be worse as, according to Humboldt director Brigitte Baptiste, parts of these regions have been excluded from field investigations because of the ongoing armed conflict.

Expanding agriculture is the primary culprit of Colombia’s increased pressure on its ecosystems, according to Baptiste.

However, expanding cities are also a major problem for the environment.

Between 1970 and 2014, 37.5% of Colombia’s forests were affected by human intervention. A quarter of Colombia’s savannas and 16% of the country’s Andean paramos were also affected.

According to the Humboldt report, Colombia is failing to adequately compensate deforestation mainly because the governmental, private and non-governmental organizations in charge of reforestation fail to carry out their activities in coordination wuith the communities living where reforestation efforts take place.

Colombia is the world’s second most biodiverse country after Brazil.