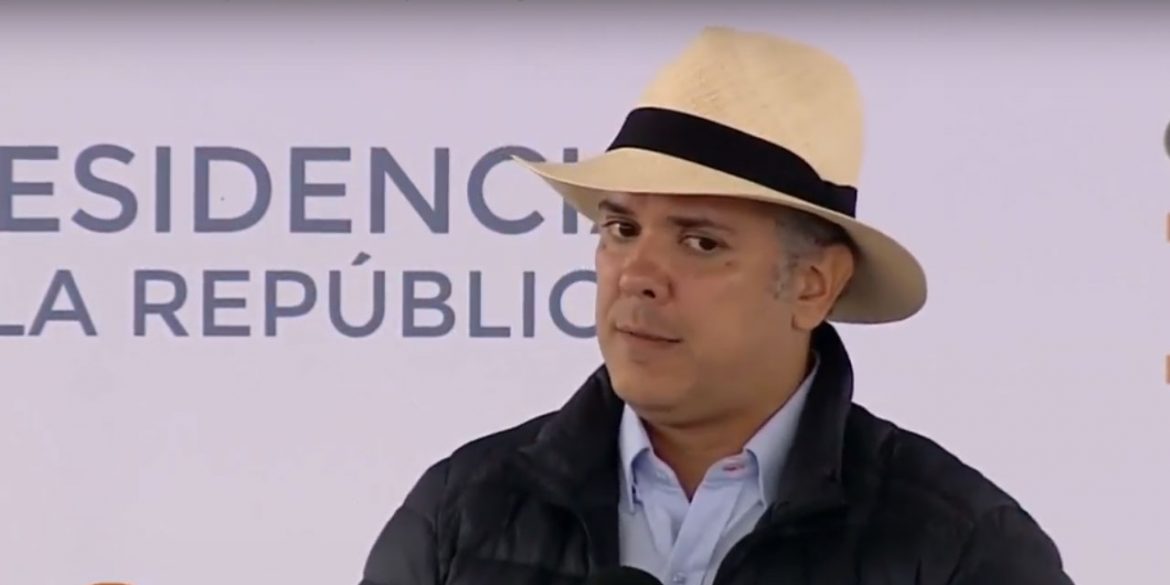 An alleged international conspiracy to assassinate President Ivan Duque has been met with ridicule on social media in Colombia.

According to the National Police, three Venezuelan citizens were arrested earlier this month, after which intelligence agencies began investigating whether they were behind a months-old alleged plot to kill Duque.

One of the suspects, who was known as “The Venezuelan,” was arrested in Barranquilla carrying a duffel bag with a firearm, a grenade and ammunition, according to Caracol Radio.

With immense concern and the utmost condemnation, I want to inform the international community that, in effect, for the past several months intelligence investigations have been taking place about possible attacks on the president’s life.

Blu Radio, which is run by Duque’s brother-in-law, cited unidentified sources claiming that the attack was supposed to be carried out next month after the start of the second terms of authoritarian Venezuelan President Nicolas Maduro.

Also similar to Maduro’s claims, the alleged assassination plot was met with scorn and ridicule in Colombia where Duque’s approval rating has dropped below 30%.

The complete plan was to stuff him with rice and put an apple in his mouth.

Our company categorically rejects the accusations that we would have tried to kidnap President Ivan Duque to turn him into ham or sausage.

Tensions between Venezuela’s authoritarian government and Colombia’s government have been deteriorating for years, especially after Duque, the protege of controversial former President Alvaro Uribe, took office in August.