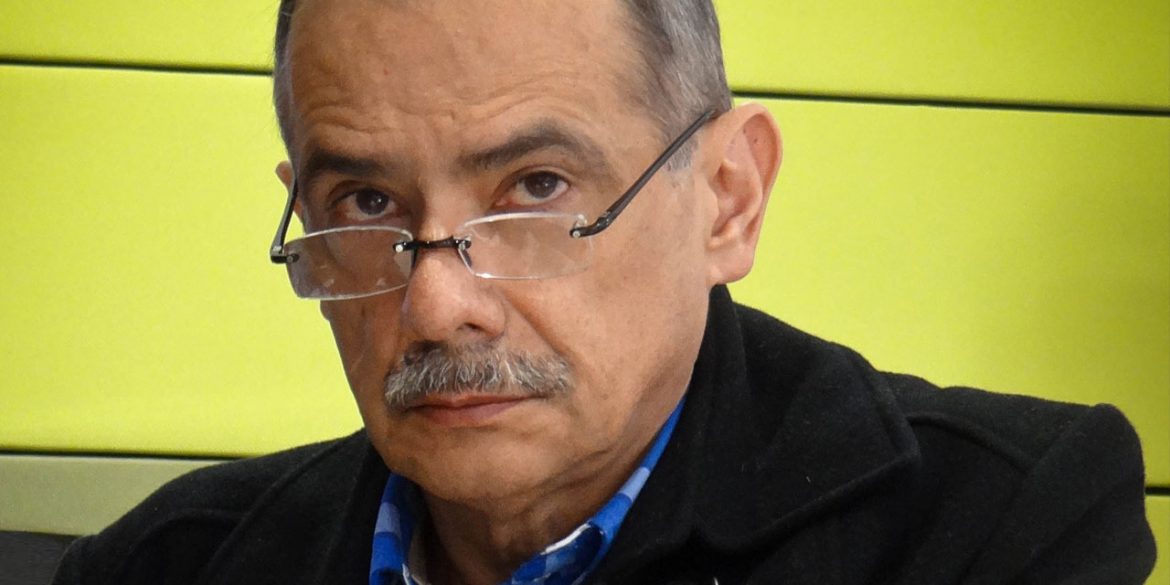 All investigating Colombia’s 2018 election fraud plot will end up in jail: journalist

Almost three months after journalist Gonzalo Guillen revealed evidence that Colombia’s’ruling party and drug traffickers plotted to rig the 2018 elections, only the cops who discovered the alleged fraud are in jail.

In an interview with Semana, the senior journalist said the jailing of the policemen was meant prevent the exposure of ties between Duque’s far-right Democratic Center party and the drug trafficking organization of Marquitos Figueroa, a scandal popularly known as “Ñeñepolitica.”

If they jail the two investigating  policemen — who were going to be decorated before — then the message is very clear: whoever investigates Ñeñepolitica or this kind of crime that touches guys like Duque already knows what will happen.

Chief prosecutor Francisco Barbosa, a long-time friend of the president, has embarked on a “witch hunt” and is making sure nobody at the Prosecutor General’s Office’s investigates the case, according to Guillen.

The journalist added that Barbosa is concealing wiretap recordings of conversations between Duque’s party and the narcos before the allegedly fraudulent election in June 2018 and after the president’s inauguration in August that year.

According to attorney Miguel Angel del Rio, who stumbled upon the fraud, this batch of recordings is the “most important” because it would prove not just the conspiracy between Duque’s party and the narcos, but the effective committing of the alleged election fraud.

Additionally, said the attorney, these recordings would prove that the prosecution also conspired with the drug trafficking organization to frustrate the investigation into the murder of the son of his client, a tailor from the city of Barranquilla.

Del Rio successfully got a court order to release this evidence, but neither the attorney nor the journalist believe the prosecution will release the wiretap recordings of Figueroa’s late money launderer, Jose Guillermo Hernandez, a.k.a “El Ñeñe.”

The audios no longer exist, they must have been destroyed, because it is an absolute priority that they may not become public; in fact, they had already been missing for a year and still no more is known than what some journalists have published and we found out on our own. They are going to have a news storm, but all those who are involved in this fraud are going to go free.

Barbosa’s questionable behavior in the investigation is not just affecting the criminal investigation into the former personal assistant of former President Alvaro Uribe, who maintained contact with the narcos.