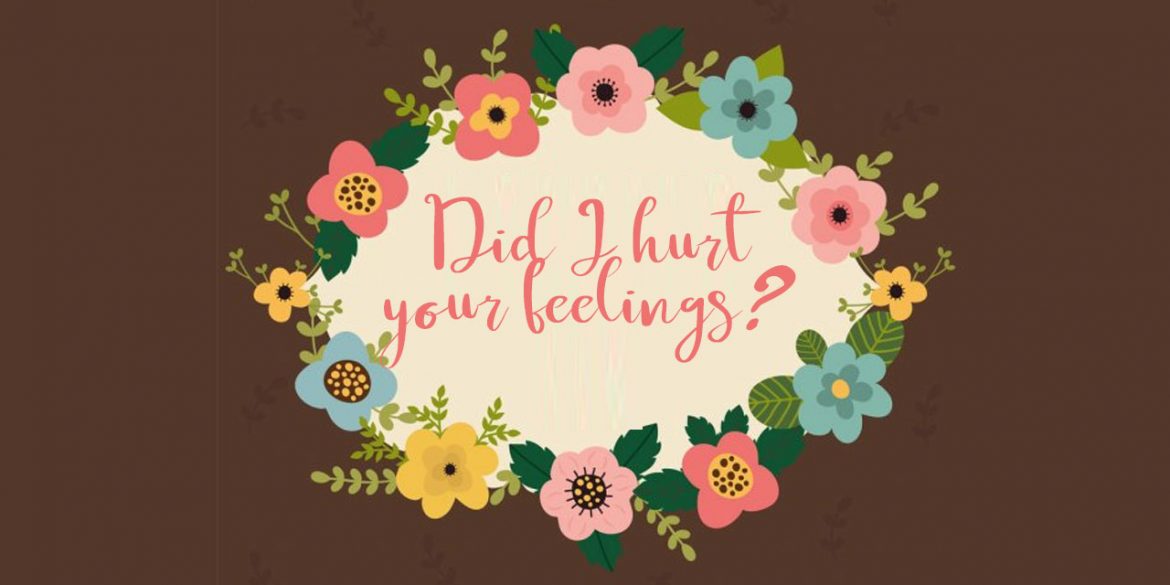 I don’t know who believed trying to take down Colombia Reports was a smart move, but attacking the country’s largest website in English only further deteriorates Colombia’s reputation.

The only ones who would benefit from stupid moves like this are those opposing democracy in Colombia, like illegal armed groups, the tin pot dictator next door and the mafia.

Attacking the free press is an attack on democracy, and on the defense of the dignity, the rights and the liberties of citizens, in this case Colombians.

Prior to the attack, I had been receiving a surprising lot of emails from mafia wives confusing themselves for patriots and confusing me for a narco-associate, a communist or someone who hates Colombia.

What I do is called journalism, it is a fundamental freedom protected by the Colombian constitution and international law.

Guys like me do what we do in every democratic country in the world and we enjoy protection because we defend freedoms and rights against some who do not seem to respect or understand this.

The journalism I do is different from that of many of my colleagues because I am independent, I can write what I want, when I want and how I want it.

This gives me the chance to touch subjects like corruption, abuse of power, organized crime, human rights abuses, subjects that threaten democracy while not being considered particularly sexy by foreign editors.

The journalism I do is also different because I never went to Harvard, but worked my way up from being a janitor to having my own publication.

This seems to annoy a certain group of people who are not accustomed to some guy from a lower class giving them lip.

Ironically, my work does seem to interest a lot of other people, including foreign ministries, multinationals and diplomats who, like me, have worked hard to get to where we are.

If this bothers you, tough.

If you believe I won’t unmask that mafioso pretending to be a legitimate politician or businessman, you’re damn wrong because I will, And for desert, I will shame his mafia wife for being a hypocrite.

Not only is it my job to speak truth to power, it is my conviction that the people of Colombia have long been embarrassed by crooks and entitled imbeciles. It is common knowledge that criminals pretending to be businessmen, politicians or military officials have corrupted the democratic system at the expense of this country’s peoples, its nature and its reputation.

If anyone thinks attempting to take down Colombia Reports is anything else but a crime, you’re not just wrong, you’re a fool.

Attacks on the press, particular the international press, further ruin the reputation of this country and further strengthen the conviction of this journalist I may have been too kind.

If this bothers you, you better live with it, because I’m not going anywhere.

If anyone attacks my colleagues, our freedoms or our rights, and my website in particular, here’s how things work.

It’s the job of the Fundación para la Libertad de Prensa to defend the freedom of press, not mine.

My job is to make those attacking the freedom of press feel that the pen is not just mightier than the sword, but can feel like a sledgehammer hitting you in the face.