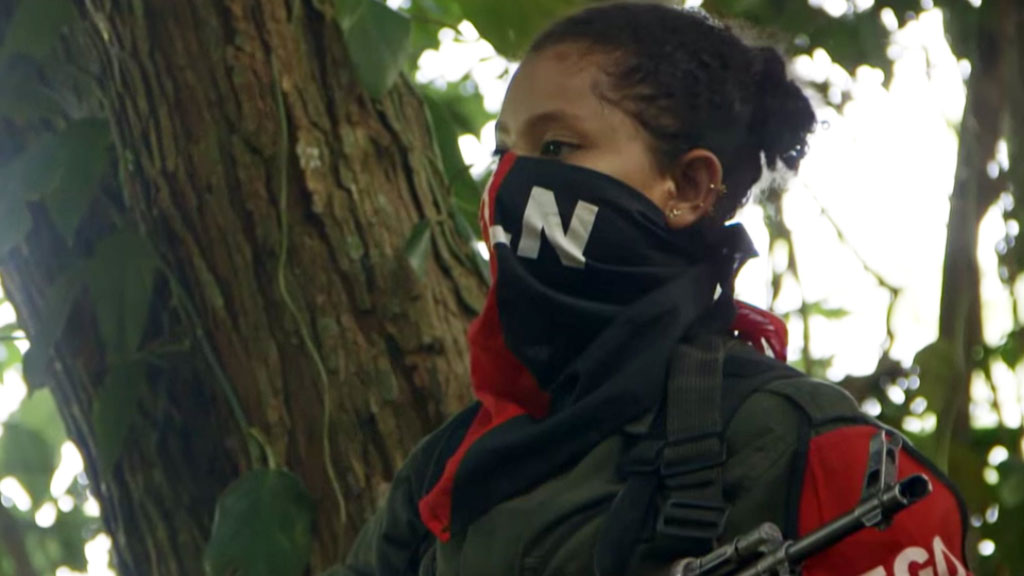 Additionally, the journalist was given access to film guerrillas and commanders of the ELN’s Eastern Front, which is currently engaged in a series of offensives against oil companies and the military while the leadership of Colombia’s second largest rebel group is exploring the possibilities for peace with the government.