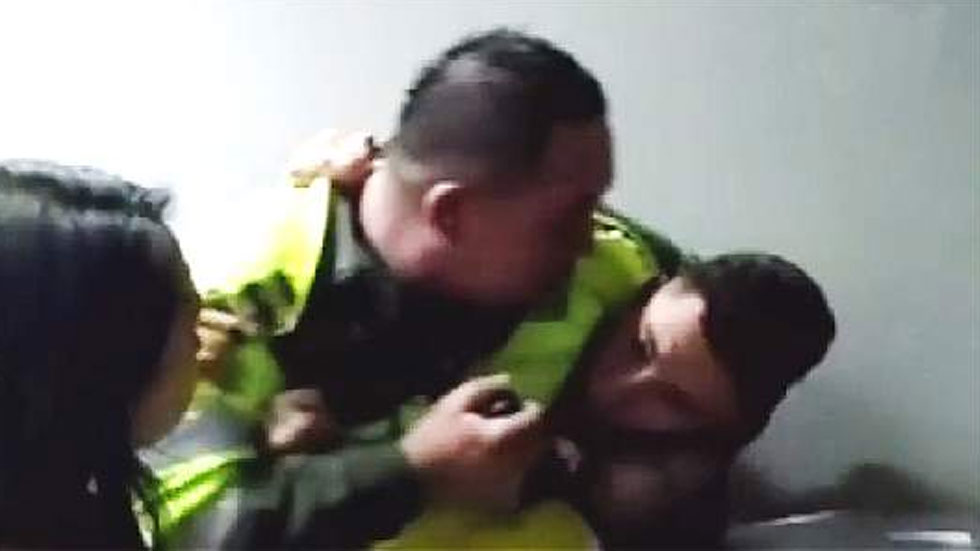 Aggression against journalists increased in 2016, but for 1st time in 7 years nobody was murdered

For the first time in seven years, no journalist has been killed in Colombia for reasons related to their work in 2016. Nevertheless, acts of aggression increased dramatically.

According to the annual report by the Freedom of the Press Foundation (FLIP), there were 216 attacks against the press leaving a total of 262 victims last year. This represents a 47% increase in attacks compared to 2015.

This increased violence consisted mainly of deaths, incidents of threats, pressures and aggression have increased.

The killing of journalists has decreased significantly in the past decades, according to the records of both the FLIP and the Committee to Protect Journalists.

“This is due to several reasons such as the political and public cost of killing a journalist, the effectiveness of protection schemes and that one of the main perpetrators, the FARC, have been negotiating for peace,” FLIP director Pedro Vaca was quoted as saying by Cali newspaper El Pais.

According to the FLIP report, the increased aggression and threats against journalists have become a new form of censorship in Colombia.

The capital Bogota was the most dangerous area of the country for journalists with 46 violations and 52 victims.

Intensity of aggression against journalists

There were multiple kidnappings of journalists in 2016, for example the ELN captured two journalists from the conservative network RCN TV in May of last year.

Most prevalent forms of aggression against journalists

The last journalist to be killed in Colombia was Flor Alba, who worked for the Colombian radio station La Preferida. Killed on September 10, 2015 outside her office in the city of Pitalito. Preliminary investigations are still on going.