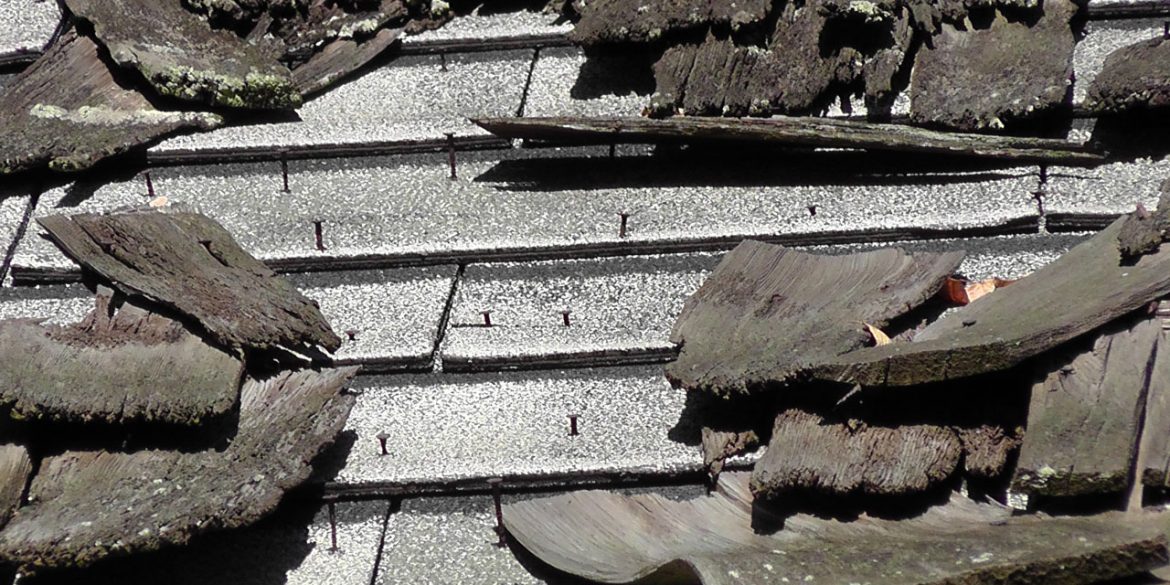 Ahead of most other countries, Colombia bans asbestos

It took Colombia’s congress 12 years, but the production, sale and use of asbestos was banned on Tuesday because of its health hazards.

The ban will take effect in 2021 and allows local companies that use the mineral in its products a five-year transition period phase out the use of the mineral that is well known for causing, among other things, lung cancer.

Ahead of the vote, the lawmakers heard citizens who had fallen ill to a variety of diseases believed to have been caused by asbestos. Other witnesses to the debate brought images of loved ones who died because of their exposition to the cancerous mineral that has long been used in construction.

The House of Representatives, which had the final vote on the issue, unanimously agreed to the ban, much to the joy of the invited victims.

The mining and export of the controversial mineral was also banned.

According to the World Health Organization, more than 100,000 people die annually as a result of their exposure to asbestos fibers. 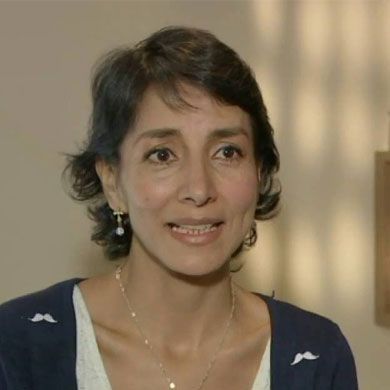 According to website Pulzo, the debate to ban asbestos gained support after journalist Ana Cecilia Niño found she got cancer as a consequence of living next to a factory using the mineral and spent her dying days campaigning to make Colombia asbestos-free.

Despite decades of civil lawsuits, industry lobbyists have so far been able to maintain asbestos legal in the United States. Also in the European Union, legislation to ban or limit the use of the controversial mineral has been difficult to implement.

Colombia is the seventh country in the world to fully ban asbestos.