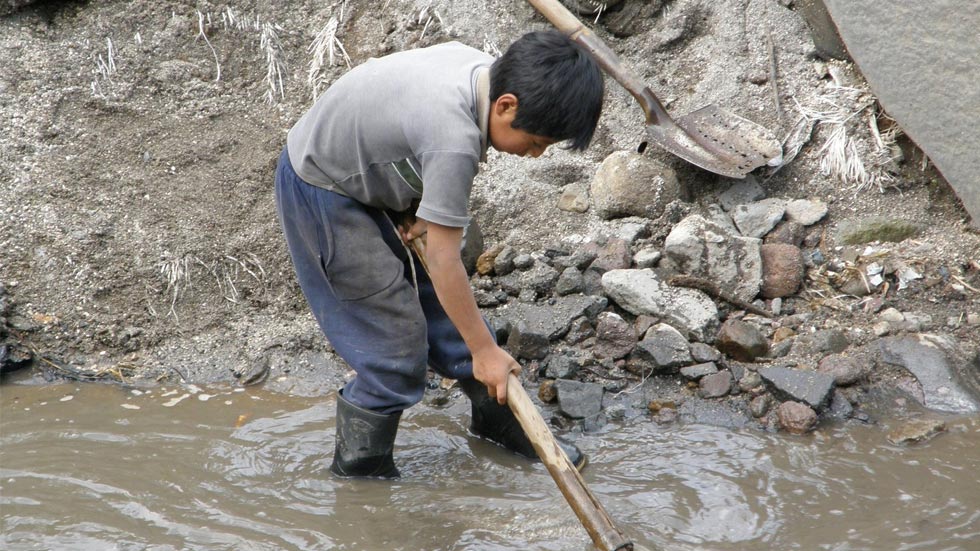 Almost one in every 10 children in Colombia is subjected to illegal child labor, especially in rural areas where more than 15% work rather than going to school, according to a recent study.

While child labor is hardly visible in the country’s main cities Bogota, Medellin and Cali, it is still very much prevalent in the countryside and in cities in marginalized areas like the borders, the study of the Bogota-based Rosario University said.

Cities with most child labor

For example in Sincelejo, a city in the northern Sucre province, researchers found than 16.8% of children worked.

The researchers found four main reasons for the children to work.

While child labor in Colombia is slowly becoming less prevalent, the researchers called on increased efforts to provide adequate education to the children.

However, widespread education in both education and child welfare has been impeding many children’s possibility to go to school.

Child labor is illegal in many of the world’s countries because it severely affects the development of the children’s physical and mental abilities.