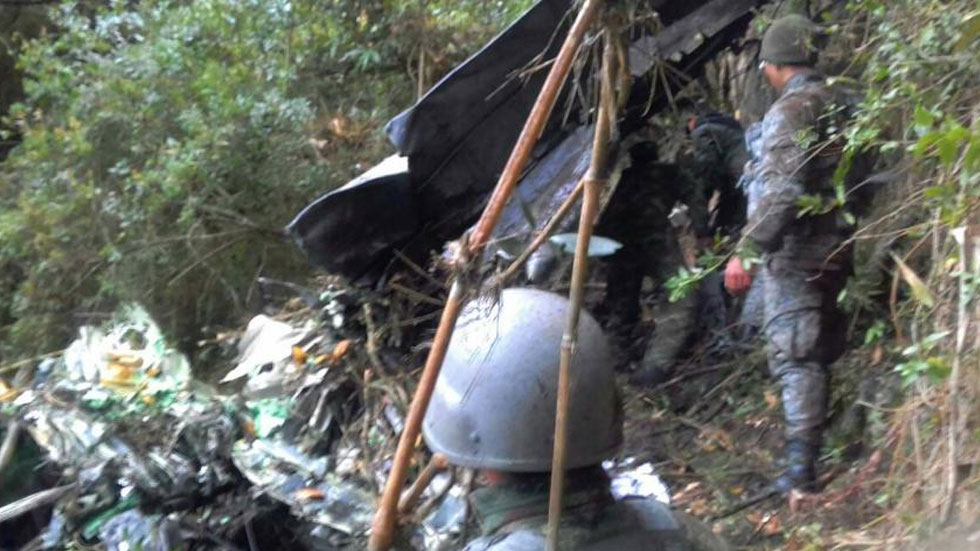 A small military aircraft crashed near Colombia’s capital Bogota on Monday, killing all eight on board. Rescue work was resumed early Tuesday morning.

The plane crashed in the municipality of Facatativa, only a few miles northwest of Bogota, the military said. The Cundinamarca fire department immediately sent rescue workers to the location of the crash.

The Cessna Caravan that transported the members of the military was on its way from the Tolemaida airbase, southwest of the capital, to Guaymaral, a town near Colombia’s Atlantic coast.

President Juan Manuel Santos offered his solidarity to the families of the victims who died in the crash.

Recovery efforts that began almost immediately after the crash were suspended when night fell and it had become clear there were no survivors.