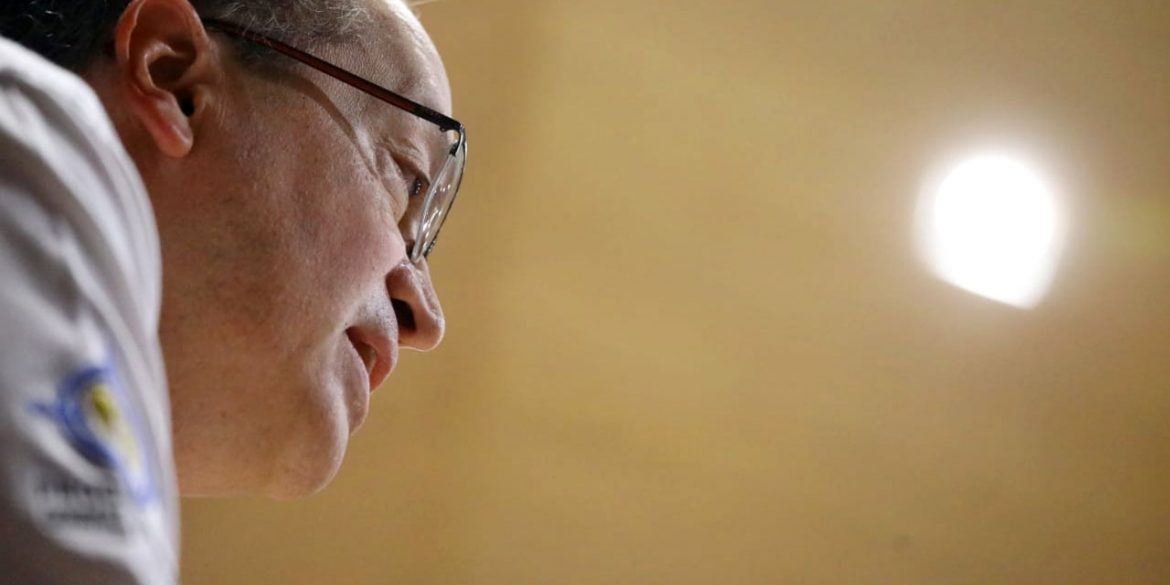 Colombia’s Inspector General said Wednesday that he has informed the prosecution and electoral authorities that 700 disqualified candidates are taking part in October’s local and regional elections.

The watchdog immediately made the list public, allowing voters to see which candidates are not allowed to take part because they are either under investigation or have been convicted by the Inspector General’s Office or the criminal justice system.

We have sent this information to the National Registry and the National Electoral Council for administrative investigations that ought to lead to sanctions and possible legal consequences, and in the case of the Prosecutor General’s Office should lead to criminal investigations that of course must take place, because it must be remembered that irregular registration can lead to the crime of unlawful election of candidates who attempt to do so.

According to Inspector General Fernando Carrillo, the penalty for the attempt to get unlawfully elected is four to nine years in prison.

Carrillo said that in some cases political parties knew their candidate was disqualified, but proceeded to formally register them anyway.

“We will not allow that the will of the elector is called into question on account of behavior that in most of the cases is criminal,” the inspector general said in a clear hint to the historically negligent prosecution to take action.

Parties with most disqualified candidates

More than 10% of the disqualified candidates are taking part in the elections in Antioquia, Colombia’s second largest economy after the capital Bogota.

The Inspector General’s Office added that information in the Sanctions and Disqualifications Registry System was missing of 235 candidates, making it impossible to verify the legality of their candidacy.

More than 130,000 candidates have registered to take part in the October 27 elections.