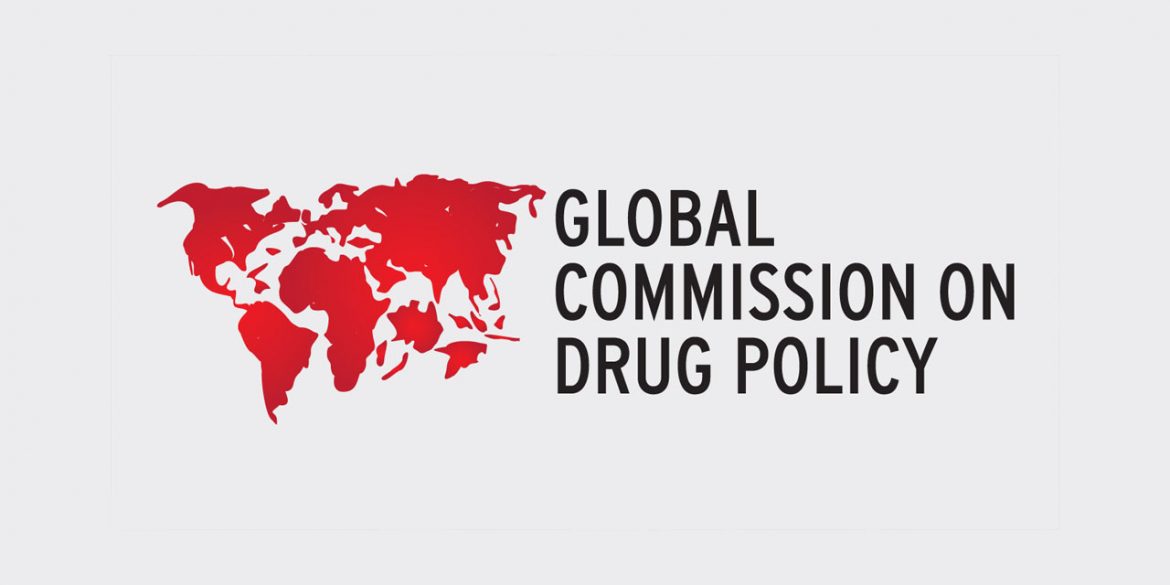 The Global Commission on Drug Policy released a report on Monday in which it made seven recommendations that could reduce drug abuse worldwide and drug trafficking from Colombia.

This report addresses the reality that over 250 million people around the world are taking risks by consuming currently prohibited drugs. Accepting this reality and putting in place an effective regulatory strategy to manage it is neither admitting defeat nor condoning drug use. It is part of a responsible, evidence-based approach that deals with the world as it is in contrast with ideologically driven and ultimately counterproductive attempts to create a “drug free world.”

The following recommendations were copied integrally from the commission’s report and do not represent the views of this website.

1. Currently prohibited drugs should be regulated

The process of legal regulation must be cautious, incremental and evidence-based, guided at all times by the principles of protecting and promoting human rights, public health, sustainable development, and peace and security. The development and implementation of regulation should engage key civil society expertise and communities most affected by punitive approaches, including people who use drugs, young people, and small-scale actors in the illegal market. Particular attention should be paid to the tensions between public health and commercial interests. Lessons learned from existing legal markets for potentially risky substances should be used to mitigate the threats of over-commercialization. Any regulation that is implemented must be accompanied by multidisciplinary scientific monitoring and evaluation, to assess its effectiveness and respond to any unforeseen negative impacts. 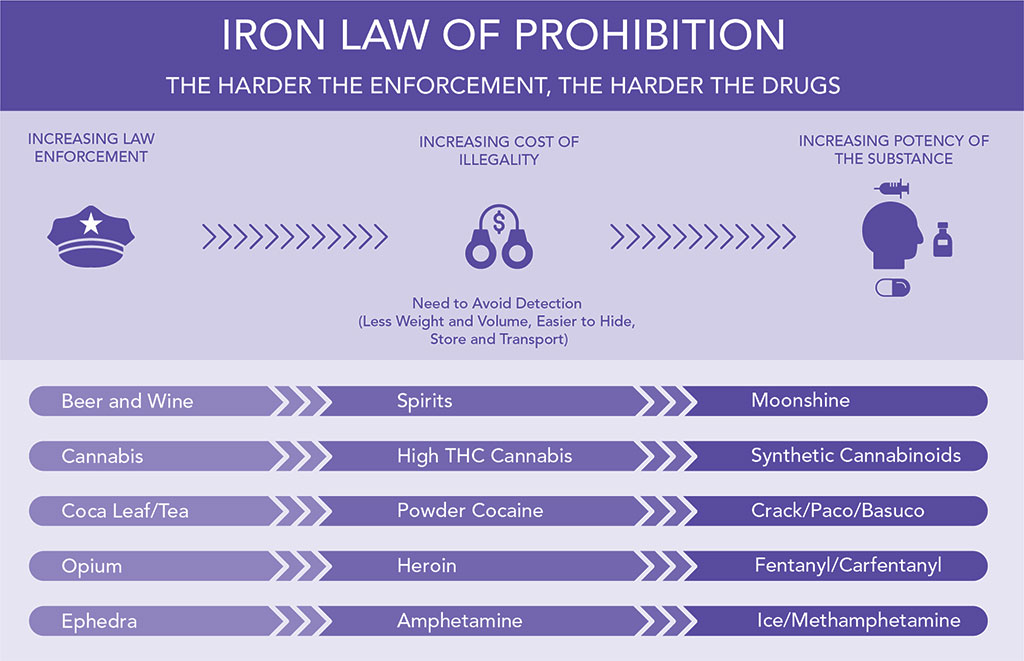 2. Policymakers should seek evidence on the legal regulation of drugs and must open participatory processes to shape reform

Political leaders, at all levels of government, have a responsibility to initiate wide-ranging and inclusive national debates on major societal issues, including the responsible legal regulation of currently illicit drugs. National and local governments have a duty to collect evidence that they can use to analyze and compare the social, economic, and environmental dimensions of prohibition and regulation. They must then provide this evidence to their constituents and open national participatory processes where evidence and options are discussed.

3. States should consider experimenting with the incremental regulation of lower-potency drugs

Each country must identify pathways to regulation that are suited to its particular context and constraints, and its institutional, social and cultural frameworks. Low- and middle-income economies or fragile institutions must not be considered obstacles to exploring regulation. By reducing the corrosive impacts of the illegal trade, the regulation of drug markets can foster development and create space for the strengthening of institutions. Priority for legal regulation could be given to substances with the highest prevalence of use in a national context; to plant-based drugs such as cannabis, coca leaf or opium; or to other substances that have some form of historic or traditional use, or are part of a cultural heritage. 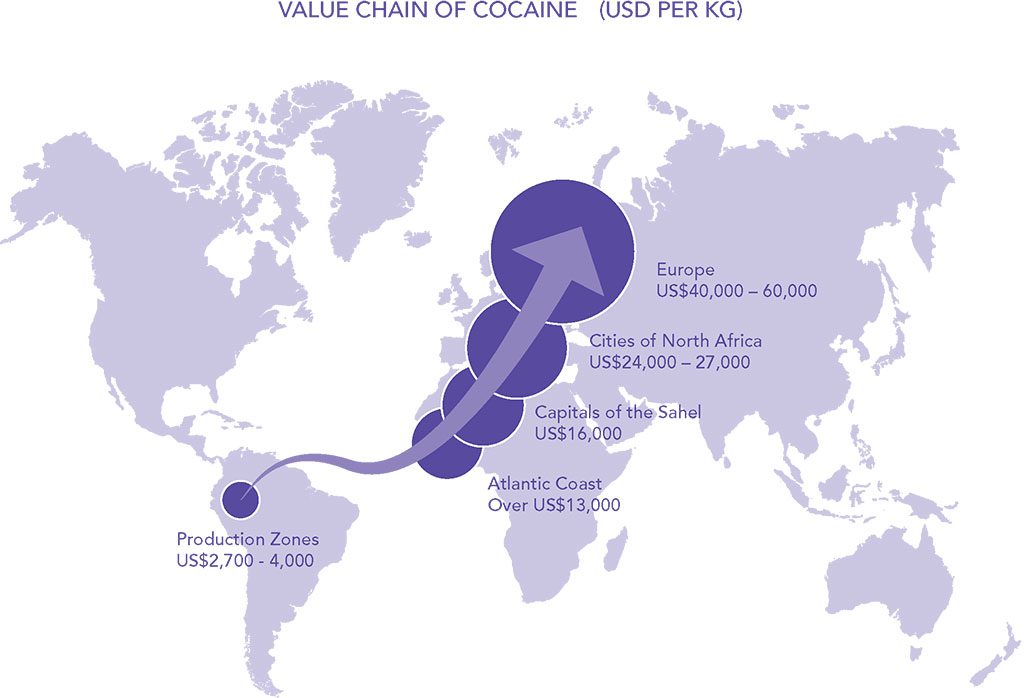 4. Policymakers must not leave behind people and communities most affected by prohibition when legally regulating drug markets

In any transition towards the regulated production, trade and distribution of drugs, priority must be given to the interests of individuals and communities pushed into non-violent illegal activities by poverty, marginalization or lack of  opportunities, and to those who were most harmed by punitive drug-enforcement efforts.

Governments must deploy institutional mechanisms against money laundering, corruption and transnational crime as part of wider efforts to strengthen rule of law, reform law-enforcement practices, and build institutional capacity. Criminal organizations are already active in illegal activities other than drug trafficking, thus the potential displacement of organized crime from drugs to other forms of criminality should not be overstated. Regulation holds the promise of substantially undermining the power and influence of organized crime, as well as liberating resources to counter its root causes and other forms of criminality. 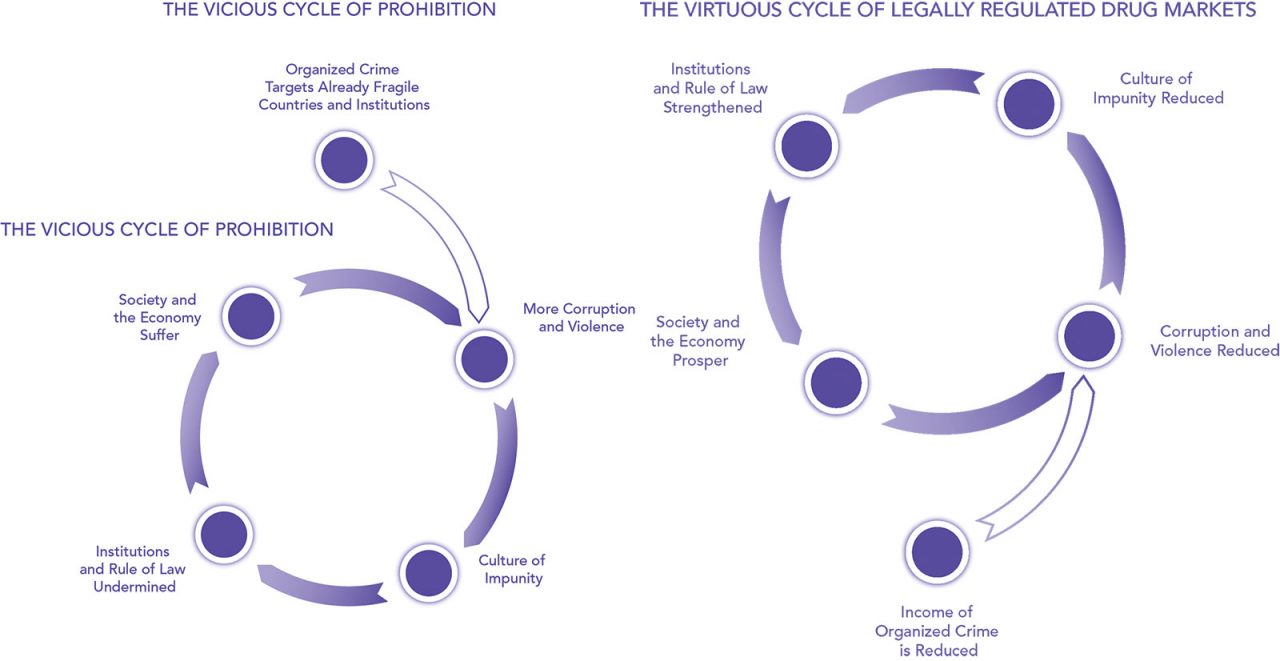 6. UN member states should urgently consider the different option for modernizing the international drug control regime, in order to meet the needs of everyone with a stake in drug policy

Member States, civil society and the scientific community should begin formal and informal dialogues in key multilateral forums to plot a pathway to reforms and bring the world closer to the goal of the drug conventions of protecting the “health and welfare of humankind”. If the international drug control framework is to be efficient, it must move away from the current repressive paradigm and better reflect the emerging focus on health, human rights and sustainable development. Crucially, reforms must introduce the possibility for member states to regulate drugs. Until this happens, reform-minded member states should consider options that allow domestic and international progress on this issue, while respecting the core tenets of the UN charter and remaining mindful that dialogue and collective action constitute the most productive approach. 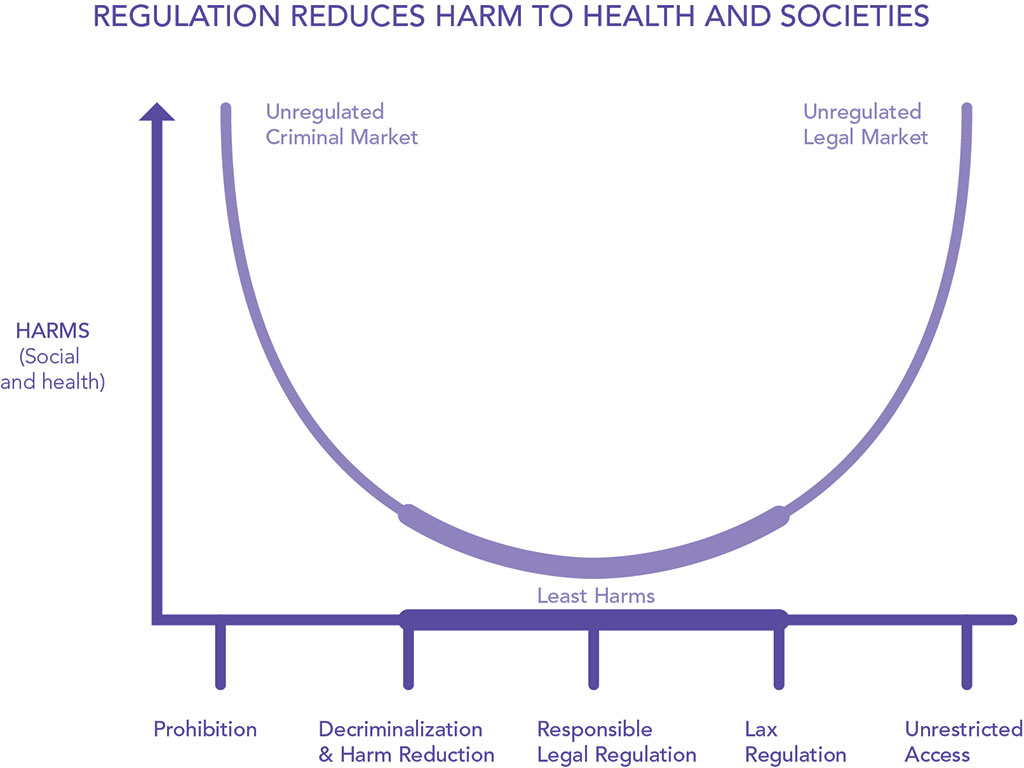 7. The UN Secretary-General should take the lead on reforming the governance of the international drug control regime