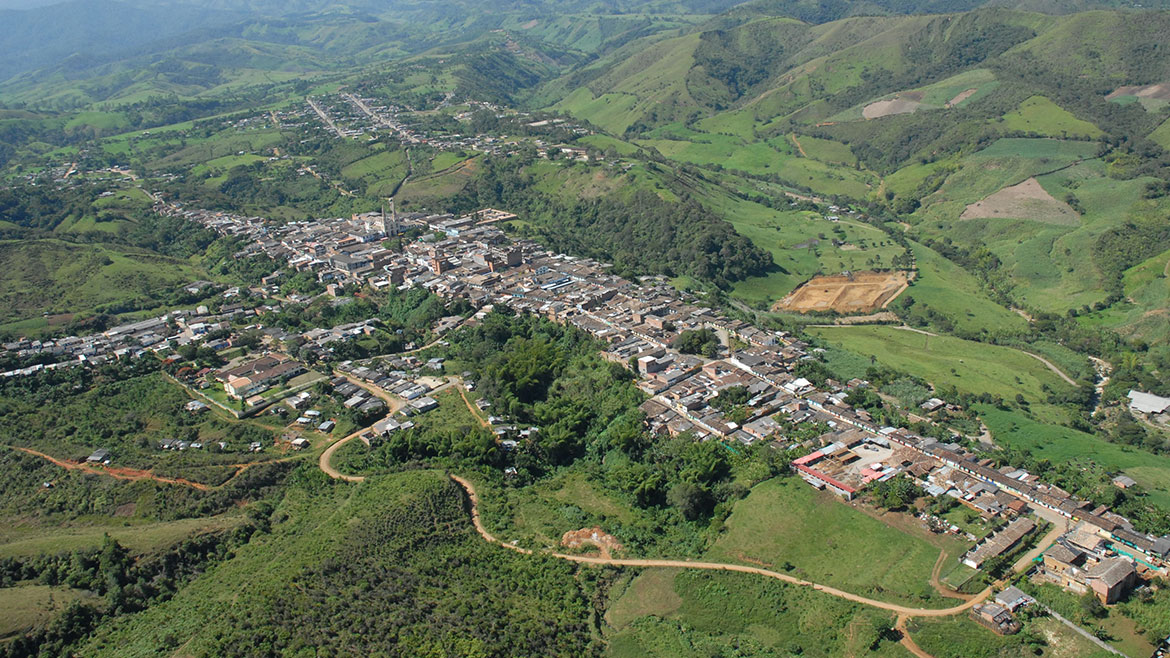 At least 6 soldiers killed in ambush in northwest Colombia

At least six soldiers were killed and another five injured in an attack near a mining town in northwest Colombia, the National Army said Wednesday.

One soldier would still be missing after the soldiers’ truck was ambushed, the commander of the army’s 7th Division said in a press statement.

Alleged members of paramilitary group AGC attacked the truck with explosive devices while the soldiers were driving through a rural part of Frontino, a mining town in the Antioquia province.

Defense Minister Diego Molano said that the “cowardly attack” was “a miserable retaliation for the hard blows we dealt them during Holy Week.”

Antioquia’s Security Secretary Luis Fernando Suarez urged the security forces to step up efforts to end the paramilitaries’ reign of terror in the province’s rural parts.

According to independent conflict observers, the AGC is active in almost all of Antioquia, including the capital Medellin.

We ask all officers to intensify operations against these criminals, that we do not lower our guard, that these cowardly attacks do not lower the morale of the troops. We ask for a higher level of operations.

According to Suarez, regional authorities had organized an emergency security council to discuss public security threats like that of the AGC and other illegal armed groups.

Antioquia has been among the provinces that have been hit hardest by an escalation of violence between illegal armed groups over the past five years.

So far this year, illegal armed groups have carried out five massacres in Colombia’s richest province, according to think tank Indepaz.

Medellin’s assistant ombudsman Olga Rodriguez on Tuesday expressed her concern about evidence that the AGC and dissidents of the now-defunct guerrilla group FARC recruited at least eight minors in the city’s peripheral neighborhoods last year.

The human rights official said that the real number if likely higher as reporting criminal activity to the notoriously corrupt police department is considered a bad idea by many.