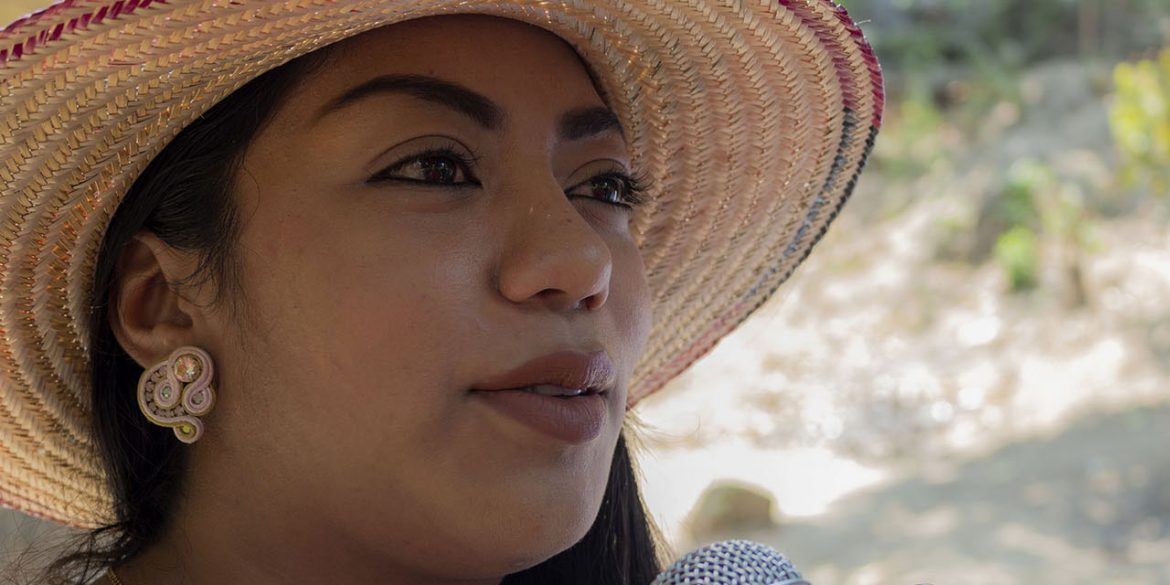 Native Colombians on Thursday raised the alarm over the first reports of the coronavirus, and a lack of water and access to healthcare.

National indigenous organization ONIC said Thursday that the first cases were confirmed in the Yukpa community on the Venezuelan border.

Viruses coming from abroad are a particularly sensitive issue for the native Colombians considering the fact that diseases brought to the Americas by Europeans all but exterminated the indigenous within decades.

Five hundred years later, the situation hasn’t improved much as many indigenous communities who have been pushed back into the peripheries of Colombia are unable to protect themselves.

Multiple indigenous peoples have said they are unable to go into quarantine as decreed by the government because they lack basic necessities.

The situation is particularly dire for the Wayuu nation inhabiting the arid northern La Guajira province for millennia, who don’t even have drinking water because this is being used by the nearby Cerrejon coalmine.

I call on President Duque for the problems the indigenous people are facing, especially the Wayuu people. We don’t have food, we don’t have water. How are we supposed to stay at home if we can’t even wash our hands? If we don’t even have the means to obtain our daily bread?

Communities in the western Choco and in the eastern Casanare province have also indicated that they are unable to comply with the quarantine because of a lack of vital supplies.

As per usual, President Ivan Duque ignored the indigenous peoples’ cry for help after individual communities and the ONIC decided to take their own measures.

To prevent the virus from entering indigenous reserves, many of these reserves have gone on lockdown and do not allow anyone from outside the community to enter their territories and restrict the leaving of their reserve to the bare minimum.

While the national government has been urging Colombians to stay at home, the ONIC urged indigenous peoples to stay inside their reserves.