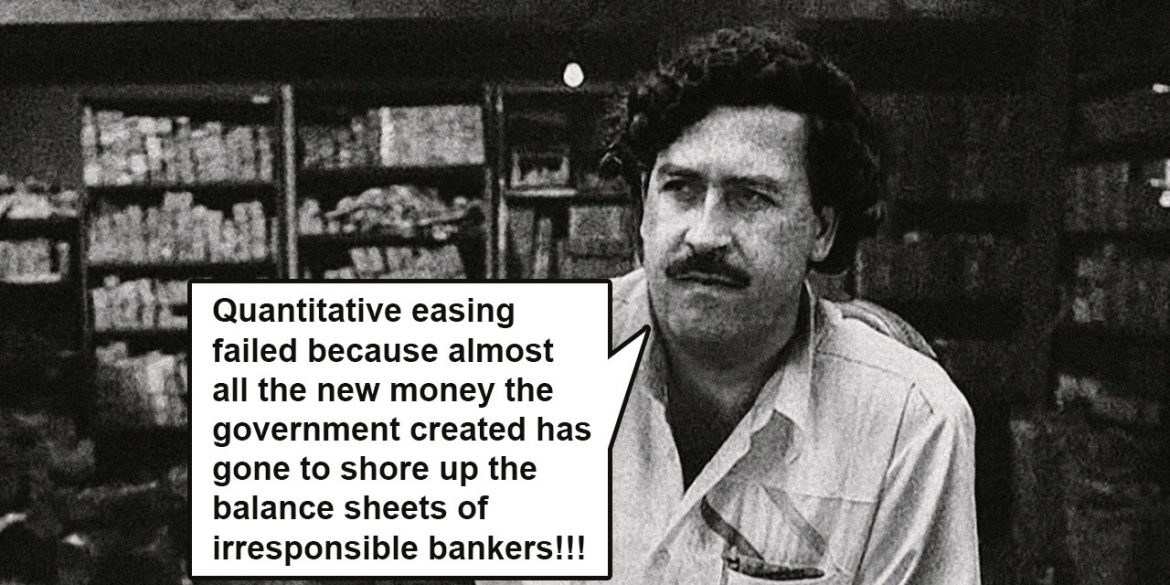 I’m not betting my entire capital on it, but I will donate 50 bucks to the Medellin mafia if Colombia’s President Ivan Duque is able to make it to the end of his term.

Unless the US Treasury Department puts Duque’s Democratic Center pseudo-party on the Kingpin list where it belongs, I will donate this money to their 2022 campaign.

They now seem hell-bound to take the state down with them.

The Medellin mafia for decades has been above the law — in fact, there’s plenty of evidence indicating they are the law — but they now seem to believe to be above the laws of nature. This, of course, can only go wrong.

Like it or not, but pestilences like the coronavirus take down states with the same ease a hurricane can park your car on your neighbor’s roof.

If fact, it is as dumb as organizing an open-air car fair while a hurricane is heading to town. Not only will the tornado destroy the cars, but also the idiot who thought ignoring the weatherman was a good idea.

Tragically for the president, this is exactly what Duque believes he can get away with, defying the laws of nature.

I bet 50 bucks this is political suicide and for good will do away with the economy I declared dead two months ago already.

As a natural law-abiding anarchist, I will pass on Duque’s open air car fair and stay inside until after the hurricane has passed.

Even if I had a driver’s license, there’s no point in me risking my life to look at cars that are about to be turned into wrecks anyway.

I’d rather stay at home and imagine ways to reconstruct Colombia without the Medellin mafia in control.

If Duque will be able to defy the laws of nature and Uribe can stay out of jail, they won’t need my 50 bucks.