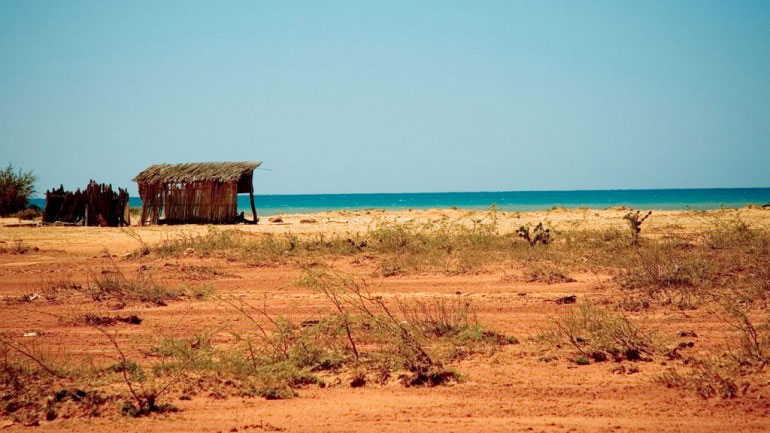 Five members of an indigenous community in the north of Colombia were reportedly assassinated on Sunday amid alleged attempts by an illegal armed group to remove the community from their lands.

According to newspaper El Espectador, the men died early Sunday morning when men opened fire at the victims, three of whom died instantly, while another two died in hospital.

According to community leader Nancy Pushaina Gonzalez, some of the victims are family members.

Gonzalez told the newspaper that her family had been threatened since 2014 because of their lands’ proximity to coca laboratories. Another family member was assassinated that year.

The community leader said she had asked the authorities for protection after the first homicide, but without response.

“I have already asked protection, but they don’t do anything. I told the authorities, I told the [police] colonel of Riohacha that they were threatening us over lands … but they do nothing,” Gonzalez told El Espectador.

The indigenous community leader now hopes that the massacre does spur authorities to action.

“It’s the only think I can hope for. I have no family anymore,” said Gonzalez.

Land theft has been one of the most common crimes committed during Colombia’s 51-year-long armed conflict.

Paramilitary groups under the leadership of umbrella organization AUC used their military offensive against leftist guerrilla groups to displace millions of Colombians in many cases with the intent of stealing their land.

Colombia’s government promised these lands to be returned in 2011. However, ongoing violence of both guerrilla and paramilitary groups, and general government inefficiency complicate this process.