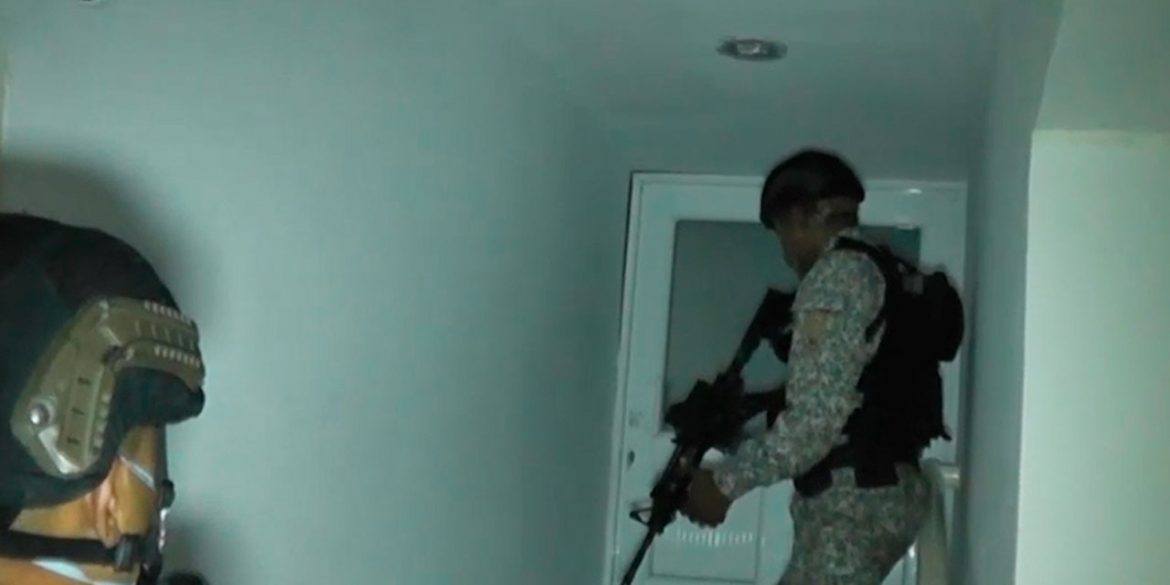 Authorities in Colombia’s tourist hotspot Cartagena said Monday that they have rescued 49 women who were forced to work in the Caribbean city’s sex industry.

A raid of three establishments in Bamba del Amparo, an area known for its crime and prostitution, uncovered a scene of depraved conditions and sexual exploitation, the authorities said.

The prosecutor General’s Office said that the women were lured to Cartagena with the promise of work but were then forced into the sex trade.

Almost half of the victims were illegal Venezuelan migrants.

Kept in basement lodgings and provided with inadequate food, the women’s ID cards and passports were withheld while they were sexually exploited.

The Prosecutor’s office found a detailed register with a list of all the enslaved women. Beside the women’s names was information about the amount ‘owed’ by the women to their exploiters, alleged fines for apparent breaches of imposed by the captors and an average of sexual services the woman was expected to perform every day.

An underground tunnel which linked two of the brothels was used by clients and the women for sexual services and to avoid detection from the authorities.

“These victims are being taken care of by Migration Colombia… their rights have been restored and at this time they are receiving psychosocial attention to reunite them with their families and overcome the difficult situation they faced,” the Prosecutor’s office said in a statement.

This is the third such operation in less than a month in Cartegena. Earlier this month 18 people were arrested in an investigation known as Operation Vesta while 43 arrest warrants were issued for sexual exploitation in the capital of the Bolivar province.

The aims of the these operations are the restoration of women’s rights and the dismantling of prostitution rings often found around tourist zones.