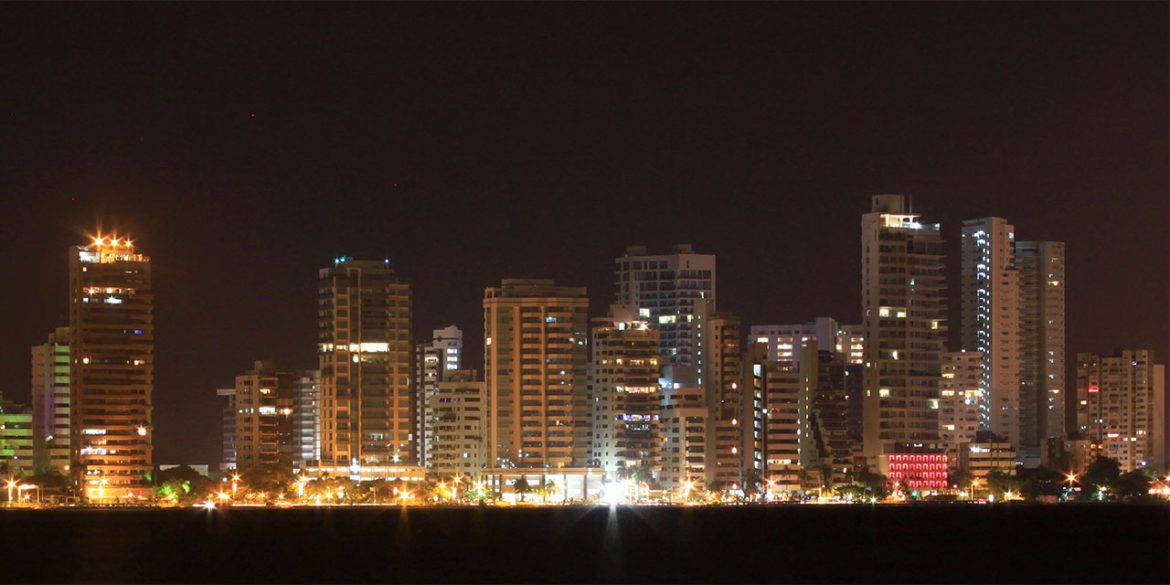 Colombia’s prosecution said Sunday that it had broken up a prostitution ring that recruited displaced girls from Colombia and Venezuela to work as sex slaves.

A series of raids in the city led to the arrest of 18 people, including two policemen who received money not to report the sexual abuse of what chief prosecutor Nestor Humberto Martinez called “true 21st century sex slaves.”

Interpol was asked to help locate two Americans, one German and an Argentine, who allegedly sought sex with minors.

A Navy official was arrested on claims he tattooed his name on the bodies of girls under 14 he sexually abused.

Operation Vesta, named after the Roman protector god of the family, took place between Saturday and Sunday and resulted in the closing for several motels where the minors were abused.

One of the arrested suspects, “Madame,” was accused of recruiting sex trafficking victims in Cartagena’s slums and sending teenagers and young women abroad, particularly the Bahamas and the United States, to be put to work as sex slaves.

As a tourist city, Cartagena is prone to sexual violence, drug dealing and prostitution, problems that affect mainly people living on the periphery. And in the specific case of this city, the area marked by poverty.

The majority of the victims of the child prostitution ring were forced to sell their bodies to tourists in the city’s world-famous tourist district.

Cartagena authorities have been surprisingly negligent about the apparent increase of prostitution that has come with a boost in the number of foreign visitors to the UNESCO world heritage site.

A priest who had asked Pope Francis for help to curb child prostitution was reprimanded for calling attention for the allegedly increasing exploitation of women and girls in the touristy, but dirt poor Caribbean city.

Cartagena’s sex tourism industry received global attention in 2012, after a local sex worker claimed that United States’ Secret Service agents had been engaged in prostitution ahead of the visit of former President Barack Obama.