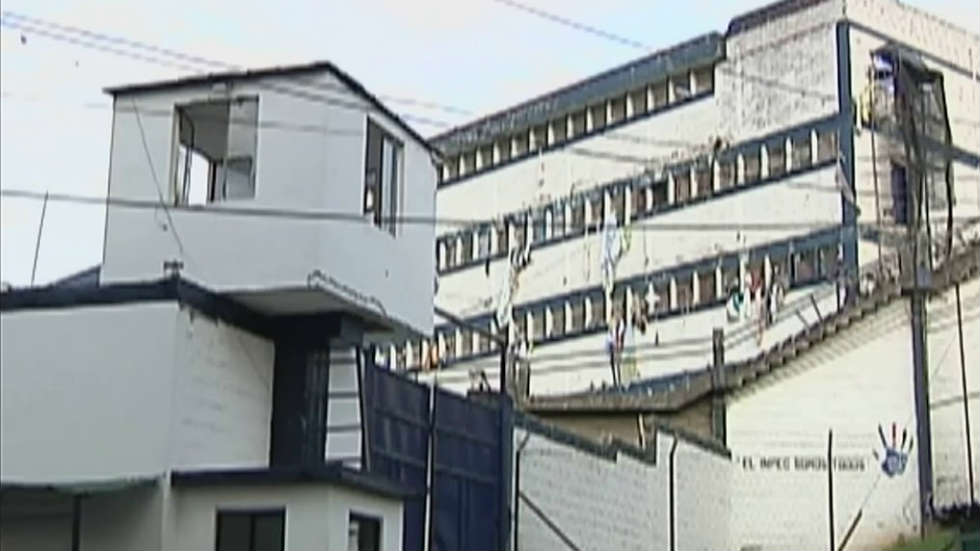 Forty-two inmates were allegedly injured after a prison search turned into riots in the Bellavista prison north of Colombia’s second largest city Medellin on Thursday.

The riot was not confirmed by INPEC.

The guard and custody personnel entered violently. they kicked and beat, which generated an impressive turf war — even among the prisoners themselves — that slipped out of the hands of the INPEC staff.

Of the injured prisoners, four had to be taken to hospital in critical condition, said Carmona.

Tensions in the prison have been high due to overcrowding and decades of neglect in Bellavista.

This is the most indignant I have seen in my life.

Colombia’s Ombudsman, Carlos Negret, in February said the prison was holding three times the number of people it is legally allowed.

Parts of the prison are out of order as wings are on the verge of collapse, according to the prison workers union.

Negret called on INPEC to close the prison, but has been ignored by the prison authority.

Less than a half year later a fire broke out in one of the abandoned wings.