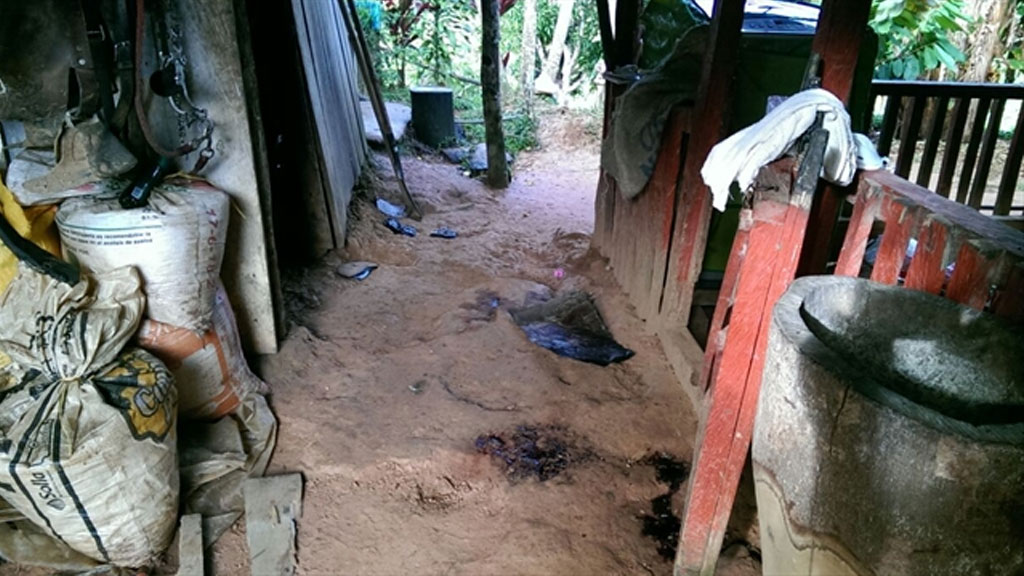 Four members of one family have been massacred in the north of Colombia, local authorities confirmed Saturday.

According to the government secretary of Antioquia, a state in the northwest of the country, the four family members were found assassinated in a humble home in the Remedios municipality.

According to independent conflict monitors, rebel group FARC is also active in the area.

The mayor of Remedios, Jorge Eliecer Gil, was quoted by Caracol Radio as saying that “the preliminary investigations indicate this happened at the hand of the Urabeños, but investigations continue.”

Antioquia Police chief, Colonel Ramiro Riveros, told press that the perpetrators first killed two of the victims inside the home after which they took the other two victims who were executed half a mile down the road.

The town of Remedios is located in an area that is considered key for the income of Colombia’s armed groups because of its wealth in natural resources and location along an important drug trafficking route.