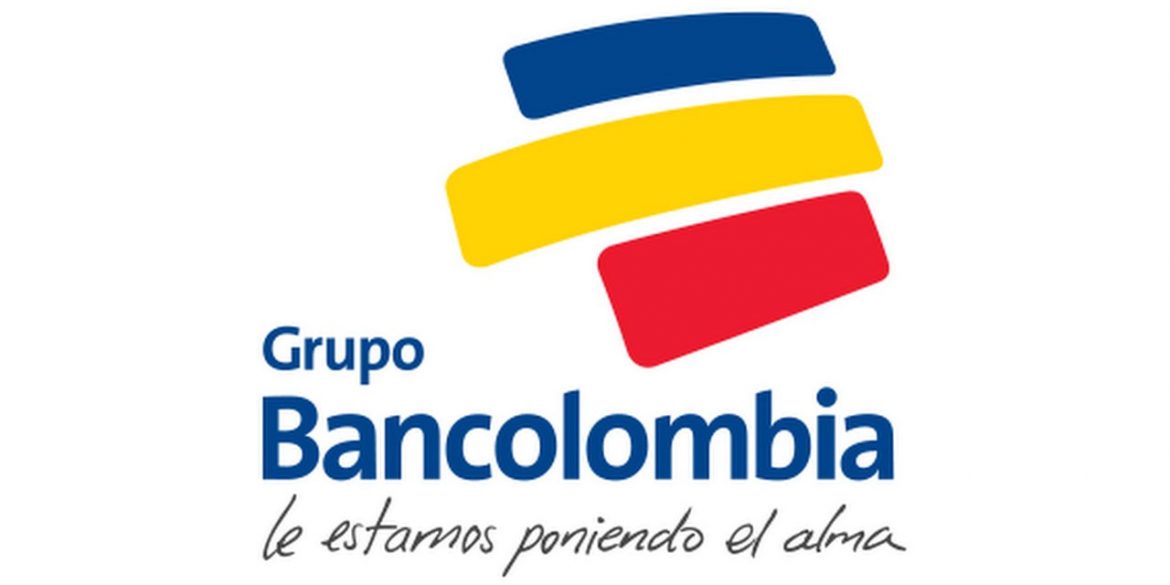 At least 33 companies made money through land dispossession in Colombia: report

A series of reports submitted to Colombia’s transitional justice body spotlight the scale on which multinationals and other companies took advantage of the armed conflict.

The Forjando Futuros Foundation submitted two reports to Colombia’s Special Jurisdiction for Peace (JEP), one of which shows how so far 33 businesses have been ordered by to return land or suspend their mining rights in nine Colombian departments by the court.

Getting rich through violence

The convicted businesses bought or gained concessions to land that had belonged to people displaced by the armed conflict in what is popularly has become known as “para-economics.”

These same lands were later bought by large companies, after the participation of third actors (also referred to “front companies”) who would buy and to an extent “legalize” the land. In some cases, third actors would obligate locals to sell through intimidation. The report states that owners were grossly underpaid for their lots compared to valuations of the land.

Among the companies named are the mining multinationals AngloGold and Continental Gold, top Colombian bank Bancolombia, and concrete giant Argos. Other companies work in palm oil, farming, and other natural resources.

One of the individuals implicated is Otto Bula, a former senator jailed for bribery. According to the foundation’s report, Bula was part of the negotiation of land sales belonging to displacement victims that ended up in the hands of Colombian cement company Argos.

One of the main offenders is a company partly owned by the family of former Medellin Mayor Anibal Gaviria and his sister Senator Gaviria, who founded a foundation for victims of the FARC, one of the armed groups that displaced people.

In the cases studied by the report up until September 2018, the land exchanged hands after the year 2000. During the 1990s and 2000s Colombia saw the of consolidation of right-wing paramilitary groups across Colombia and intense fighting between them and left-wing guerrilla organizations such as the FARC and National Liberation Army (ELN).

Culprits both Colombian and foreign

The foundation analyzed almost 4,000 sentences by land restitution courts, of which 46 were rulings made against the companies. Multinationals — such as Chiquita brands or coal giant Drummond — have long been accused of ties to criminal actors, often related to obtaining land or protecting lucrative export economies.

Foundation Forjando Futuros’ second report to the JEP offers details on “displacement, forced abandonment and dispossession of land” during the Colombian conflict, also based on sentenced from land restitution courts. A letter retweeted and signed by Forjando Futuros states that the aim of the reports is to “serve as proof and analysis in [the JEP’s] judicial processes.”

The JEP was set up to hear and try cases that are related to Colombia’s decades-long armed conflict, and which may be eligible for lenient sentencing as part of a peace deal signed between the Colombian government and the Revolutionary Armed Forces of Colombia (FARC) in 2016. It also aims to contribute to victim reparation and truth building.