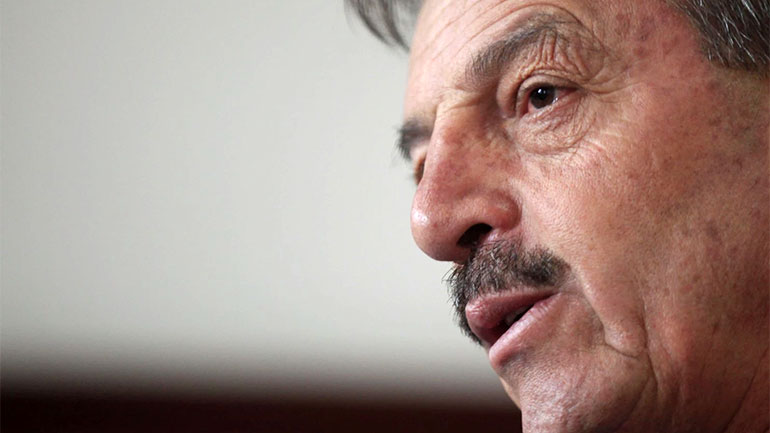 Colombia’s Supreme Court absolved a former army colonel of charges he was responsible for the torture and disappearance of survivors of the 1985 Palace of Justice siege.

The controversial decision came 30 years after guerrillas were violently removed from the Supreme Court they had occupied a day earlier, on November 6, 1985.

During the military offensive in the very heart of Bogota, at least 11 people were disappeared during or after the siege. The Inter-American Court for Human Rights condemned the state for the disappearance of these people, mostly cafeteria workers.

Army Colonel Alfonso Plazas was sentenced in 2010 for the disappearance of two of these survivors based on three testimonies that linked the former police official to the death of two.

However, according to the Supreme Court, a lack of physical evidence to confirm the veracity of the multiple witness testimonies made it impossible for the court to sustain the guilty verdict and ordered the immediate release of Plazas, who has been held at Bogota’s main military facility since 2008.

“With this ruling, the Colombian justice system is redeeming itself,” Plazas told Caracol TV upon learning of the decision.

The families of the victims announced that they would ask for a revision of the decision with the Supreme Court, but only after the current magistrates are replaced. According to the victims’ lawyers, recent appointments to the Supreme Court have politicized the body.

Victim defenders Jorge Molano and German Romero told Semana magazine that the court might be ruling favorably for the military, which has long defended Plazas’ innocence, to generate goodwill for ongoing peace talks with FARC rebels.

The palace of justice occupation and subsequent siege killed more than 100 people including half the Supreme Court and is one of the most painful chapters of Colombia’s armed conflict.

Thirty years after the event, only one military official — the general who oversaw the operation, has been convicted for the multiple disappearances.