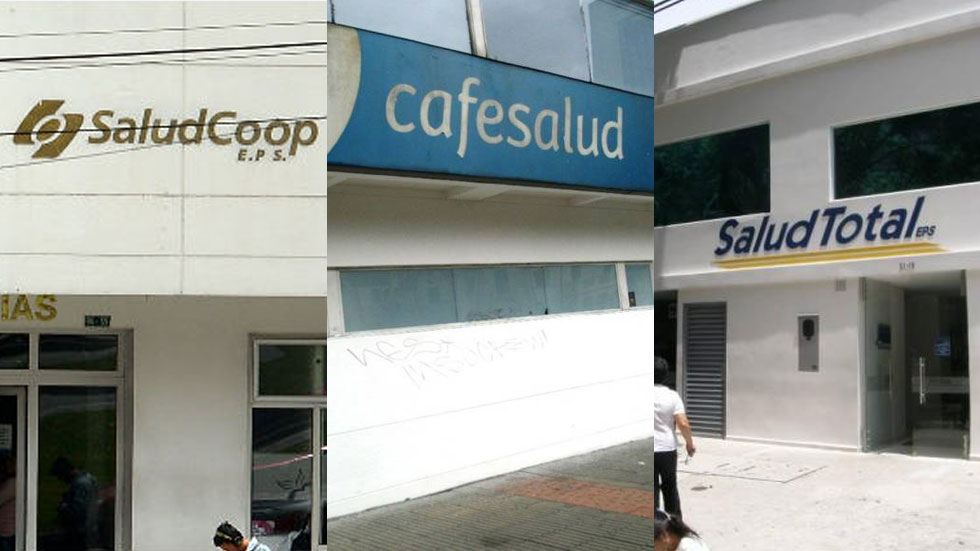 For the second time this year, bombs went off inside multiple Bogota offices of Colombia healthcare intermediaries that are implicated in a major corruption scandal.

According to local media, small bombs went off in the offices of Cafesalud, Saluudcoop and Salud Total less than half a year after two bombs hit Cafesalud offices in Colombia’s capital.

Nobody was injured in the bomb attacks that left damage inside the offices.

According to Bogota Police commander General Hoover Pinilla, the bombs exploded at 5AM inside the bathrooms of the health intermediary offices.

The ELN denied responsibility for the attacks and said to be unfamiliar with the arrested human rights activists.

This time, authorities made no statement about suspected culprits.

All three targeted companies are embroiled in a major corruption scandal.