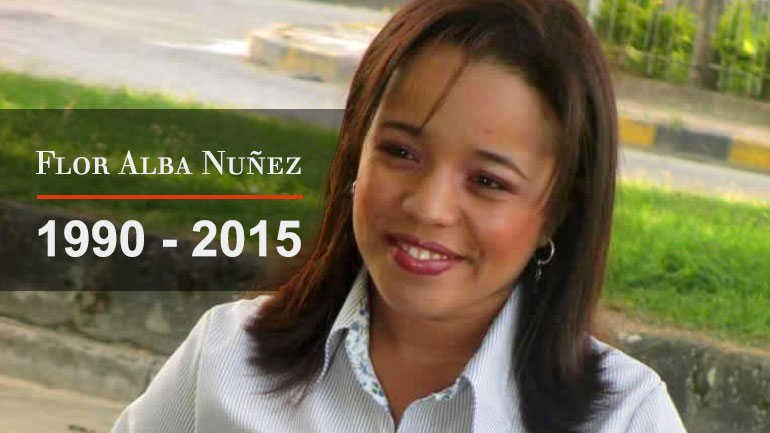 Aggression targeting journalists went up 40% last year, victimizing 232 journalists, according to the country’s foundation for the freedom of press FLIP.

In total, there were 147 acts of aggression that included homicides and death threats, FLIP director Pedro Vaca said on the foundation’s 20th anniversary.

The steep increase in violence is the highest since 2009 and made Colombia the 11th most dangerous country in the world for journalists and reporters.

Vaca called on journalists and society for reflection, claiming that “often we demand of journalists a series of standards about what can be said, but few times we we ask ourselves what the conditions are for exercising the profession in Colombia.”

Last year’s increase in aggression was mainly due to an increase in death threats and a number of cases of obstruction ahead of local elections. Three journalists were murdered last year.

This aggression is mainly rife in remote parts of Colombia, affecting mostly journalists from local newspapers and radio stations in areas where state authority is elusive.

Journalists in areas where the state traditionally has been absent.

Some 137 journalists and reporters are currently receiving armed state protection.

According to Vaca, Colombia’s authorities are stuck in treating the symptoms while ignoring the cause.

“We need to move from a protection system that only attends situations consumed by violence to a system that prevents these types of actions and, moreover, imposes justice” on the perpetrators of aggression against journalists or violations of citizens’ freedom of expression.

The director of the FLIP said that in order to improve the security situation of journalists, national government bodies like the Ombudsman’s Office and the Prosecutor General’s Office should step up cooperation with media and local authorities.

The Center for Historical Memory used Tuesday’s celebration of the Journalist Day to release a report on violence against journalists, covering the violence since 1977 when the first journalist was murdered because of his profession. Since then 152 journalists were killed because of their work.