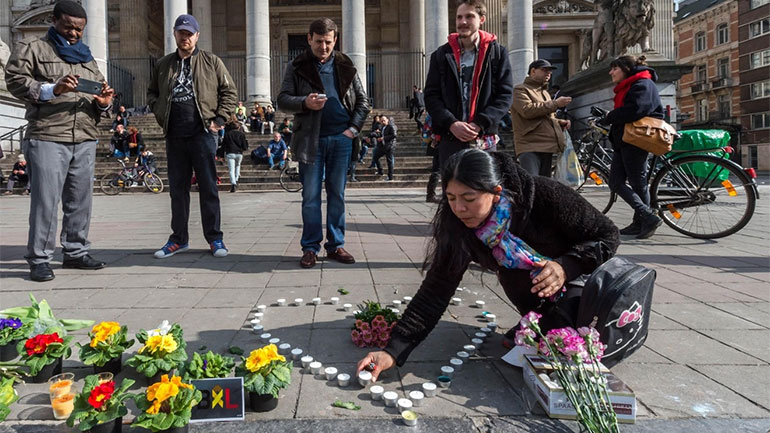 Two Colombian citizens who were in Brussels at the time of Tuesday’s terror attacks are yet to be located, the South American country’s ambassador in Belgium said Wednesday.

According to Ambassador Rodrigo Rivera, the attacks on Brussels’ international airport and a metro station left three Colombians injured.

Twenty Colombians who were feared to be at one of the locations where bombs killed at least 31 and injured 260 have been located, Rivera said on Twitter.

However, the missing two could still be among the dead as Belgian authorities have difficulty identifying victims. Both the airport and metro station targeted by the attackers were full of foreigners.

So far only one victim, a 37-year-old Peruvian woman, has been identified. Belgian authorities said the number of fatalities could rise as a number of injured are in critical condition.

Belgian police said that two brothers detonated the bombs, killing themselves in the process. A third suspect was still at large on Wednesday.

Belgium announced three days of mourning to commemorate the victims of the double attack.