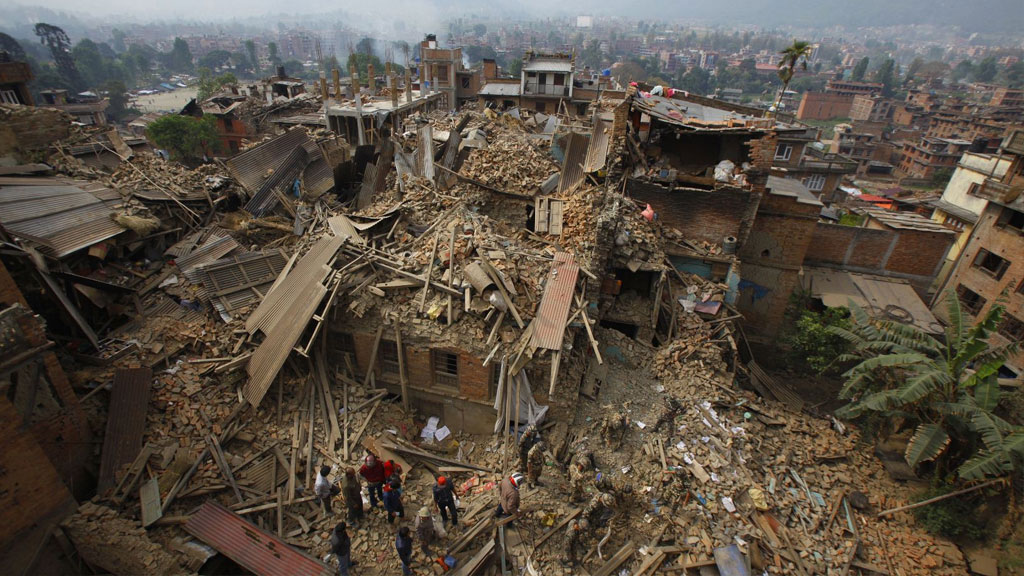 Of the 23 Colombians who were in Nepal on Saturday, when a 7.8 magnitude earthquake killed more than 3,700 in the Asian country, two were still missing on Monday and feared dead.

The families of the 21 Colombians who survived one of the earth quake 40 miles from the capital Kathmandu have been notified their loved ones were safe, Colombia’s foreign ministry said.

“In the preliminary lists of deceased there are no dead Colombians for now,” the foreign ministry said.

Colombia honorary consul in Kathmandu is in charge of helping stranded compatriots and securing the recovery of the two missing Colombians.

In Colombia, the foreign ministry kept phone lines open over the weekend to be able to attend worried family members of travelers in the disaster area at the time.

According to the BBC, more than 6,500 people were injured in the quake. Thousands lost their homes.

Because authorities have not yet been able to reach the west of Nepal, where the Mount Everest is, they said the death toll could rise to above 10,000.