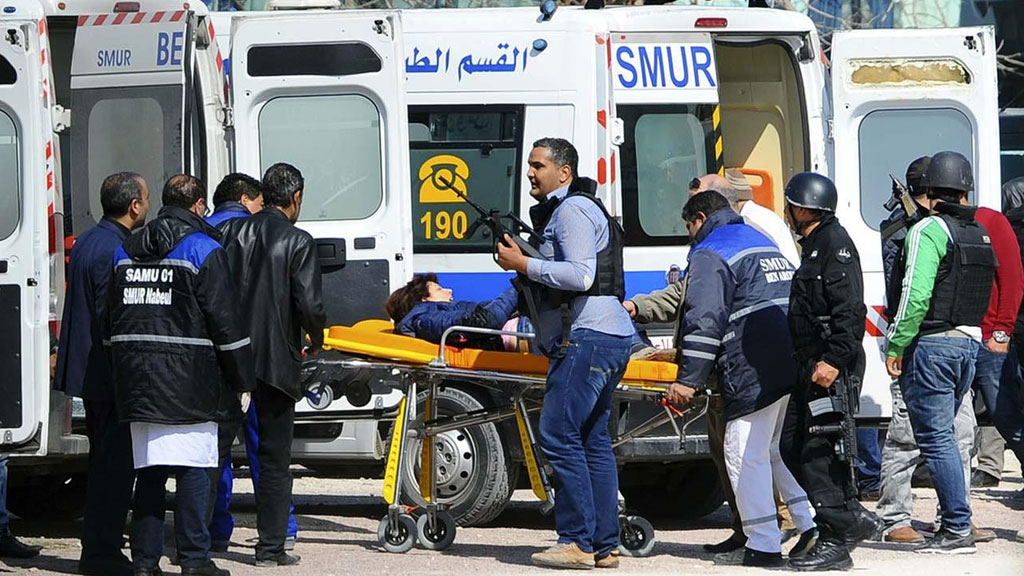 Two Colombian citizens were among at least 22 people killed in a gun attack on a museum in the Tunesian capital of Tunis on Wednesday, President Juan Manuel Santos said.

The Colombian victims were among 20 foreign tourists who were killed in the attack, together with two Tunesian nationals, one of whom was a policeman.

Twenty-two more tourists were injured as well as two Tunesians.

The lost Colombian lives were announced by President Juan Manuel Santos who on Twitter said to “regret the death of two Colombians in Tunis and offer our condolences to the family.”

According to local reports, the fatal Colombian victims would be the wife and son of a retired army general.

Sources within the Colombian foreign ministry told newspaper El Espectador that the government was sending delegates to Tunesia within hours to clarify what happened and secure the repatriation of the bodies.

At the time of the attack, deputies in the parliamentary building neighboring the Bardo museum were discussing anti-terrorism legislation, the BBC reported.