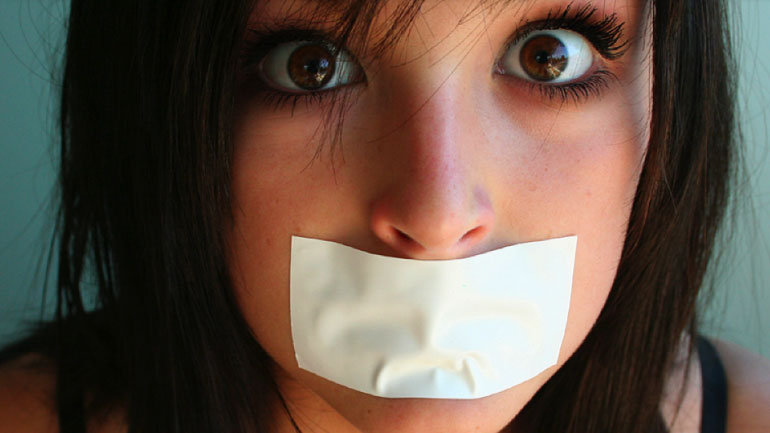 Colombia’s government and leftist FARC rebels have agreed upon a revised protocol prohibiting press from talking to guerrilla leaders in Colombia to promote a pending peace deal among fighters.

As the talks near a conclusion with the deadline date set for March 23, the FARC has been informing their troops of the implications of the deal trying to persuade as many guerrillas to comply with the pending peace process.

At the same time, the government has been promoting the deal to the Colombian people.

However, these FARC trips were recently suspended after rebel negotiators, surrounded by hundreds of heavily armed guerrillas, took part in a public event in the north of Colombia.

Photos and video of the event aggravated public skepticism over the talks as many Colombians did not know the FARC leaders were in Colombia to meet with their troops.

To avoid further pressure on the peace talks, Interior Minister Juan Fernando Cristo said Wednesday that what was established in the new protocol was that the FARC “may not have contact with either civilians or with the media.”

“They have to limit it to only make pedagogy with members of the fronts,” said the minister.

The limits imposed on the FARC were widely rejected by journalists and defenders of the freedom of press, who never before have been prohibited to talk to the guerrillas.

“This prohibition … is a violation of the freedom of press,” press freedom foundation FLIP responded.

According to the FLIP, the prohibition is illegal because “it doesn’t fulfill the required criteria regarding legality, necessity and proportionality to limit the freedom of expression.”

This latest agreement — bartered by host nations Norway and Cuba — seeks to put a clear framework in place so the rebels can inform their troops of developments in Havana as the talks progress towards the issue of demobilization and disarmament of the FARC.

The purpose of the pedagogical trips is “to ensure that all people of the FARC enter the demobilization process once the final agreement is signed Cuba,” according to the minister.

“To us it seems necessary that once a peace process is signed all FARC members commit to these agreements and begin a process of demobilization and disarmament,” he said.

Cristo also defended the agreement reached for pedagogy as he hopes it can restore confidence between the two parties to advance the end of negotiations.

“If the FARC is eager to start being active in politics, what they should do is to accelerate the final agreement in Cuba,” Cristo said earlier.

The clarification of protocol will allow the FARC to meet with their troops and discuss the final stages of negotiations. The FARC commanders still have to have two more meetings with their subordinates ahead.

In particular, they will be explaining the benefits of demobilization and disarmament with their front line guerrillas as both sides seek to end a 51-year conflict.