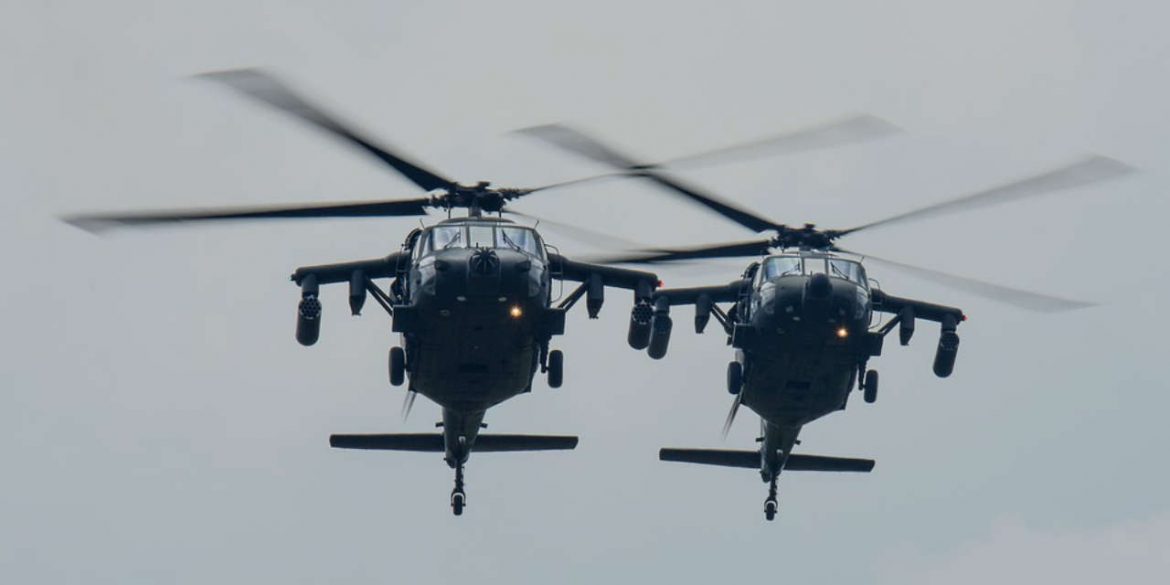 Sixteen alleged dissident members of the demobilized guerrilla group FARC were killed in an airstrike in northeast Colombia, according to the country’s defense minister.

According to Minister Luis Carlos Villegas, the alleged guerrillas killed in the rural part of Fortul, Arauca, were dissident members of the formally dismantled fronts 1,10 and 45.

The operation “was carried out by army intelligence with the support of the air force who killed the members of the residual groups that commit crimes in the area,” Villegas said at a press conference.

Following the bombing raid, ground forces were able to recover, among other objects, 11 rifles, a shotgun and a revolver.

According to Villegas, forensic investigators are verifying whether “El Burro,” the alleged leader of the rogue guerrilla unit, was among the deceased.

The defense minister claimed that since peace was signed with the FARC in November 2016, more than 470 dissident guerrillas were killed.

State failures to execute the peace process as agreed with what once was the country’s largest guerrilla groups has spurred the rearmament of more than 1,200 former FARC members.

Many of these groups operate in remote areas that used to fall under the control of the FARC.