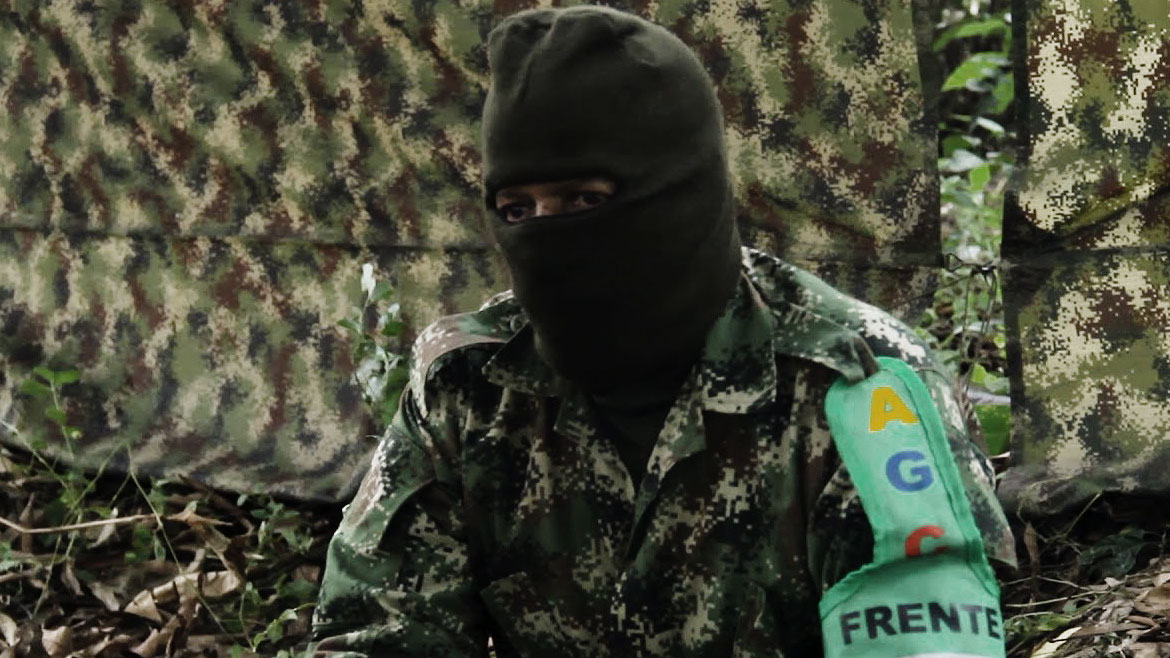 Paramilitary groups remained active in almost one in every five of Colombia’s municipalities after the demobilization of paramilitary organization AUC in 2006, according to a think tank.

In its annual report, think tank Indepaz said that almost two thirds of Colombia’s municipality saw some activity by paramilitary groups between 2008 and 2020.

Some 200 municipalities registered paramilitary violence during at least eight of the past 13 years, according to the think tanks.

The areas with this type of high intensity paramilitary violence were primarily located in northwestern Colombia, the stomping ground of the AUC, the Caribbean region and in the coca-growing regions south of the capital Bogota.

The capital and other major cities continued to register high levels of violence by these AUC successor groups since the paramilitary demobilization process of former President Alvaro Uribe, according to Indepaz.

Paramilitary group AGC was by far the most dominant of AUC successor groups in 2020, according to Indepaz.

The group that is led by dissident AUC member “Otoniel” was active in 237 municipalities last year, the think tank said.

In fact, the AGC was the only group that was actively throughout Colombia while other groups operated mainly on a regional level.

The group is considered Colombia’s largest drug trafficking organization by the US government and has created a business empire allowing the paramilitaries to launder money and finance political campaigns.

In the Uraba region, the AGC’s stomping ground, the paramilitaries control much of the regional economy and political without any interference from the security forces.

A dozen paramilitary groups that are considerably smaller than the AGC are active throughout Colombia, according to Indepaz.

An exception to this rule are “Los Rastrojos” who have small cells in regions and cities considered of strategic importance for cocaine exports.

For the first time in a decade, Indepaz registered in increase in municipalities with paramilitary activity.

According to the think tank, the AGC and their smaller counterparts appear to have used the Covi-19 pandemic to increase their territorial control.

This territorial expansion has contributed to an increase in violence throughout Colombia.

In some areas, disputes between paramilitary groups triggered turf wars while in other areas they clashed with ELN guerrillas or dissidents of the now-defunct FARC guerrilla group.

The FARC dissidents have been trying to recover territory that was lost when their former guerrilla organization demobilized and disarmed in 2017 and also the ELN has been branching out.

The security forces have carried out attacks against the ELN and the FARC dissidents, but have apparently not been fighting the paramilitary groups with a similar force.