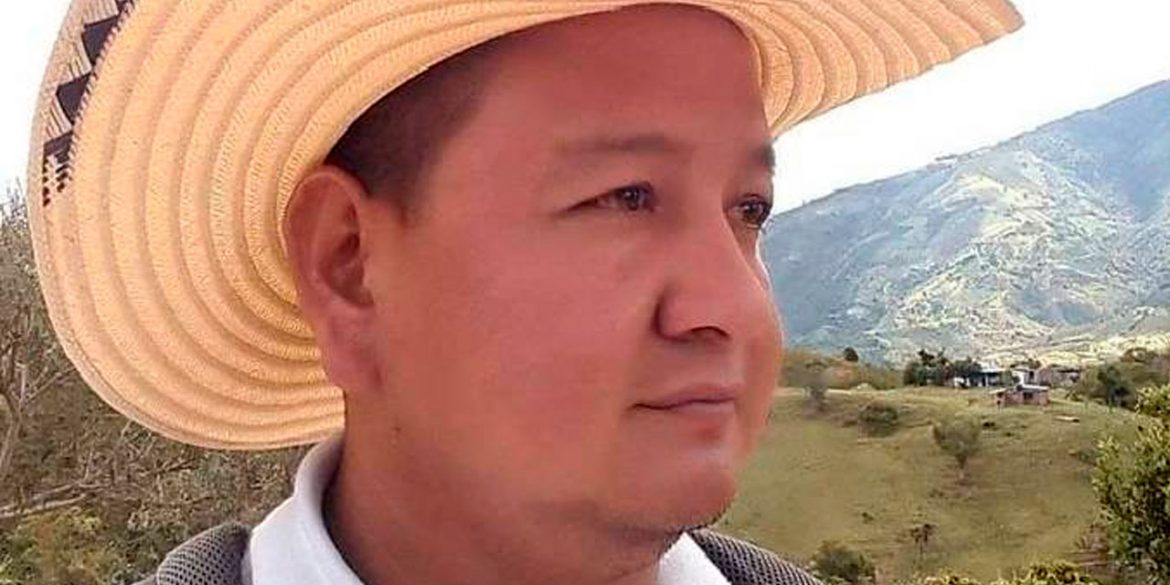 15 community leaders assassinated in Colombia in 2020

At least 15 community leaders  reportedly have been assassinated in the first 12 days of Colombia in an exceptional wave of violence.

The vast majority of the killings took place under confusing circumstances in former territory of demobilized guerrilla group FARC in the south of the country where the state is virtually absent.

In Puerto Guzman, a rural municipality in the southern Putumayo province, where two rival FARC dissident groups and a group calling itself the “Sinaloa Mafia” have been intimidating the population, as many as five community leaders have been murdered.

More exceptional violence was registered in the southwestern Neiva and Cauca provinces along a two-way drug trafficking route between coca fields in central Colombia and the Pacific, and marijuana fields in the west and the capital Bogota.

The Patriotic March, a national collective of regional social organizations, requested an urgent meeting with President Ivan Duque on Sunday.

We are on the alert again today. We are facing a real humanitarian crisis in which, in just two days, four of our members have been killed, as of 10 January.

During the latest killing spree, government officials have been repeating a disputed claim that the killing of human rights defenders and community leaders dropped 25% in 2019 compared to the year before.

Distorting the truth has become a trademark custom of President Ivan Duque, whose ministers have struggled to coordinate their  denial of a  reality that increasingly begins to look like a genocide.

According to conflict expert Camilo Gonzalez of think tank Indepaz, 368 community leaders and human rights defenders have been assassinated since Duque took office in August 2018.

This cannot be minimized nor can we give the idea that the situation is normalizing now because what we are seeing at the start of this year is that it is more serious. There have been 15 assassinations already in 11 days.

Gonzalez confirmed social organizations’ claims that “there is an omission or even complicity by elements of the public force, by agents of the state” with illegal armed groups accused of many of the killings.

While Duque has blamed drug trafficking for the killings, think tanks and the United Nations have said that also land disputes and mining are among the main motives for the killings.

The government has come under increasing pressure to execute the 2016 peace deal with the FARC that sought to tackle these issues, but is opposed by the Duque’s far-right party.