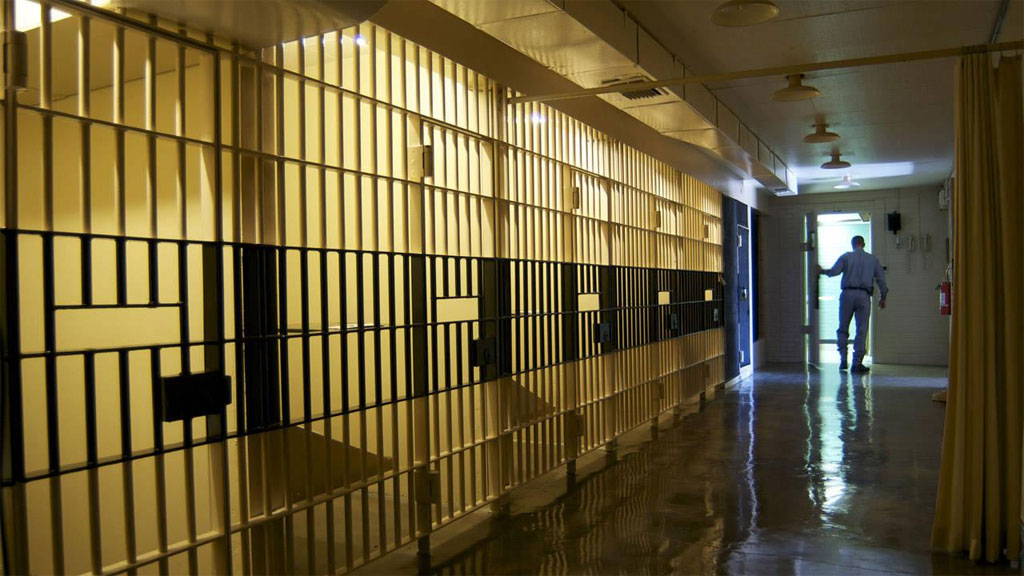 15 Colombians on death row, 129 sentenced for life around the world

Fifteen Colombians are waiting for the death penalty abroad and 129 have been sentenced to life in a foreign prison, reported newspaper El Tiempo on Thursday.

According to the Foreign Minister, the total number of Colombian prisoners abroad stands at 14,200.

In the United States, the only country in the west where capital punishment is legal, three Colombians are currently on death row. Another 114 are imprisoned for life in a US prison.

According to an anonymous Foreign Ministry official, China arrests on average three Colombians per month on drug trafficking charges. Generally, the suspects are mules, small-time traffickers who smuggle drugs by swallowing small packages of cocaine before boarding a flight.